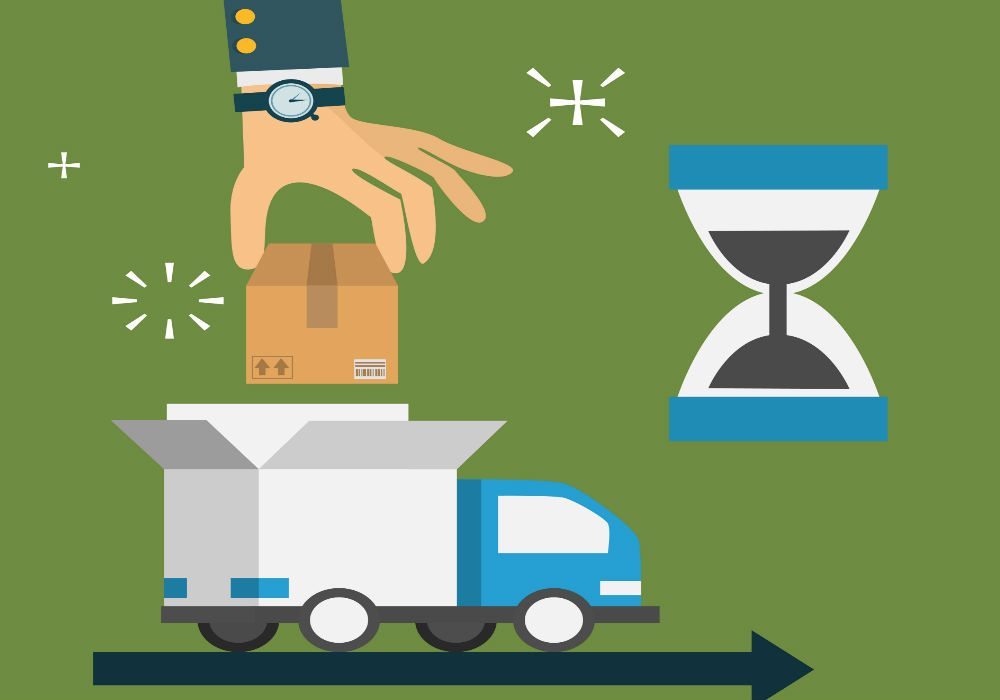 On-demand delivery portal UrDoorStep has raised a bridge round of funding of $447K (INR 3 Cr) led by CP Murali, former President and COO of Aricent Technologies. The raised funds will be used for expansion plans in Bangalore.

Bangalore-based UrDoorStep was founded in October 2015 by Dinesh Malpani (IBS Hyderabad alumni). It delivers, groceries, kitchen appliances, furniture and apparels at the doorstep. Currently, it claims to serve around 60-70 pincodes only in Bangalore.

Dinesh Malpani, founder of UrDoorStep, told ET, “We make gross margins of 17-18% across categories and try to deliver our private labels processed just-in-time. For food and essentials, digital channel is a game-changer.”

UrDoorStep plans to expand its services to 92 pincodes in the next two months. Since its operation is limited to Bangalore, the raised funds will also be used to create a pan-India presence by the end of this year. It follows an inventory-based model and has tied-up with around 9,000 farmers.

According to retail advisory firm Technopak, the food and grocery industry in India is worth $383 Bn and is expected to touch $1 Tn by 2020. In March 2016, Bangalore-based online grocer BigBasket raised $150 Mn led by UAE-based private equity investor Abraaj Group. Similar startups in this segment include GreenCart, ZopNow, Localbanya, PepperTap, Jiffstore etc.