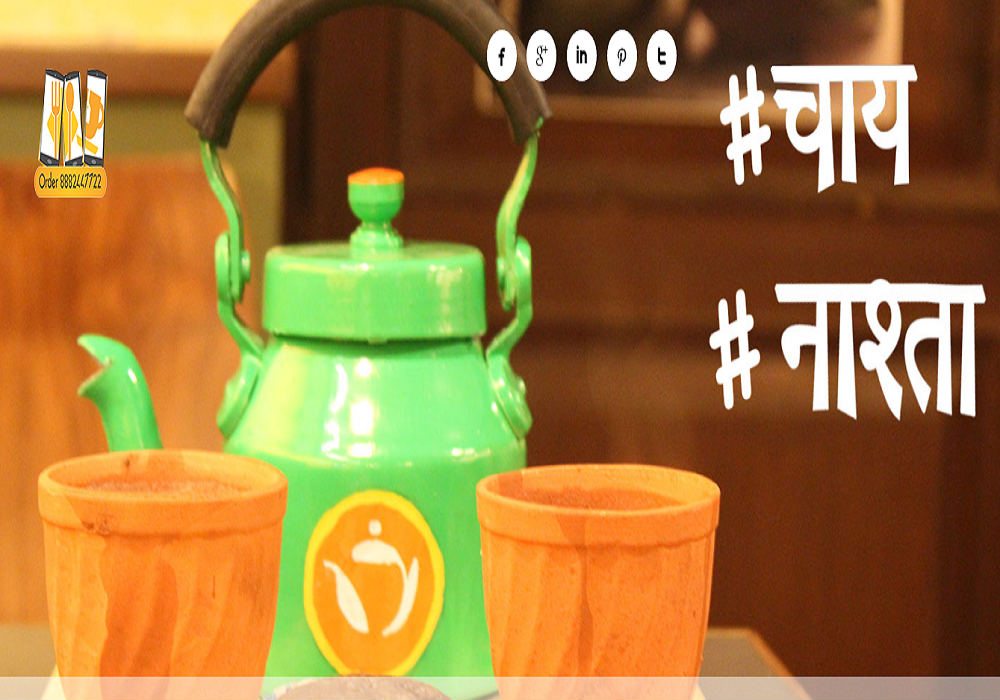 Tpot, a Delhi-based foodtech startup focussed on serving the ‘chai-nashta’ segment, has raised an undisclosed amount in Pre-Series A funding.

The investment was led by principal investor at Tpot, Ashish Gupta, Founder & Trustee of Ashoka University and Ex-co-founder & COO of Evalueserve. He had earlier invested an undisclosed amount in Seed round of funding in May 2016, in the company.

“The concept of Tpot Cafe of reaching out to everyone at the same time is unique to the market, and has resulted in extremely rapid growth to date. We are excited to extend our association with the team as they continue to strengthen their market leadership and drive further exciting growth opportunities,” said Ashish.

Launched three years back, the idea of Tpot was initiated by Robin Jha, Asad, and Atit.  From kadakdesi chai to Darjeeling organic tea, masala khullad to white teas, the startup serves around 40 varieties of tea.  Also, the snacks menu has an interesting mix of Italian,Thai, and Mexican delicacies customised to suit the Indian taste.

The founders believe that chai-nashta is an under-served opportunity in India and is primarily unorganised. With a strong foundation in Delhi/NCR region, they are confident to establish their brand presence in the other markets too.

Tpot currently has 21 outlets across Delhi/ NCR. The raised funds will be used to add 19 more outlets by the year end and reach up to 200 by March 2018 at various corporate offices, metro stations and hospitals.

As Robin stated ,“We plan to realise the target in a phased manner by opening over 40 outlets by the year end, and are also planning multi-city launches by opening 150-200 outlets by 2018.”

Besides the existing offerings, the company is also expected to introduce a varied range of packaged teas and delivery of refreshments at home. Through its offerings, Tpot wants to be a part of the growing story of health and wellness market in India.