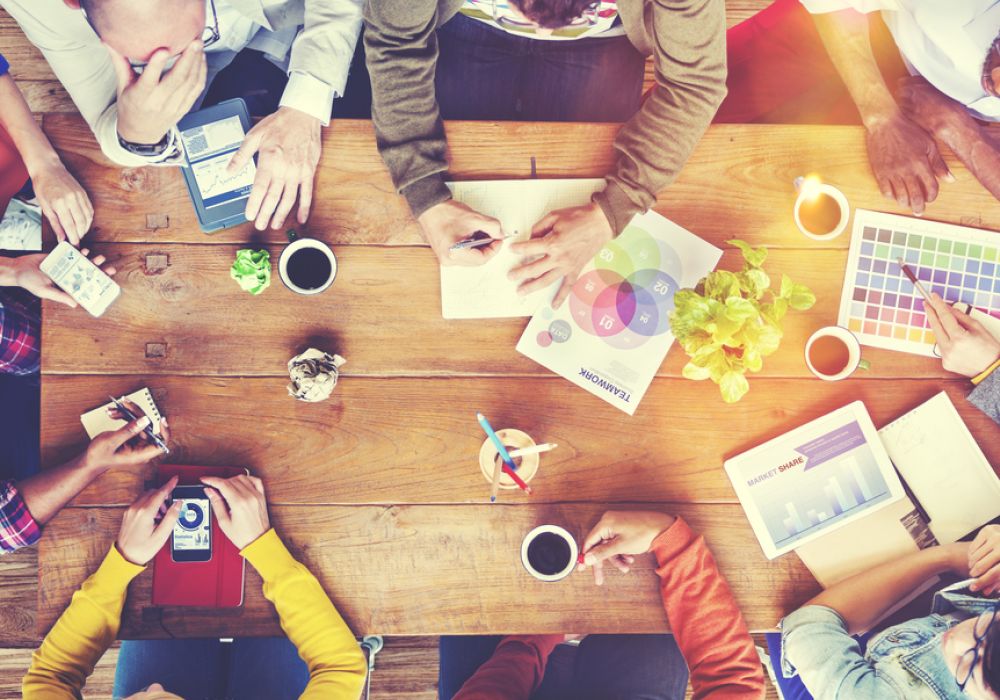 E-Cell, IIT Bombay has announced the launch of the third edition of ‘The Ten Minute Million’ challenge at the Entrepreneurship Summit of IIT Bombay.

It is a first-of-its-kind event in India, which premiered at E-Summit ’15 and involves 10 shortlisted startups that pitch for 10 minutes in front of an investor panel. The selected startups will  then get an on-spot funding commitment for $22.2K .

“Our idea was that – you take 10 months, we believe it can be done in 10 minutes. I would have been happy even if I had got a fraction of the response. Right from the entrepreneurs, to the investors to the audience, this is an absolutely outstanding response”, said Ajit Khurana, one of the investor panellists and Ex-CEO of SINE, IIT Bombay.

The second edition of The Ten Minute Million, Entrepreneurship Cell (E-Cell) of IIT Bombay was organised in January 2016. One of the successful startups to have made it is Strike which got the promised amount and then scaled up more than 10 times within a year. The other winners included startups such as MaaxMarket, Gamooz, Sound Surround, Stomatobot, Sellulose, Rent Pitara, and Medimojo.

The theme for this year is ‘A Tryst with Tomorrow’. The event will be held on January 28-29 and registrations will close on December 31, 2016.