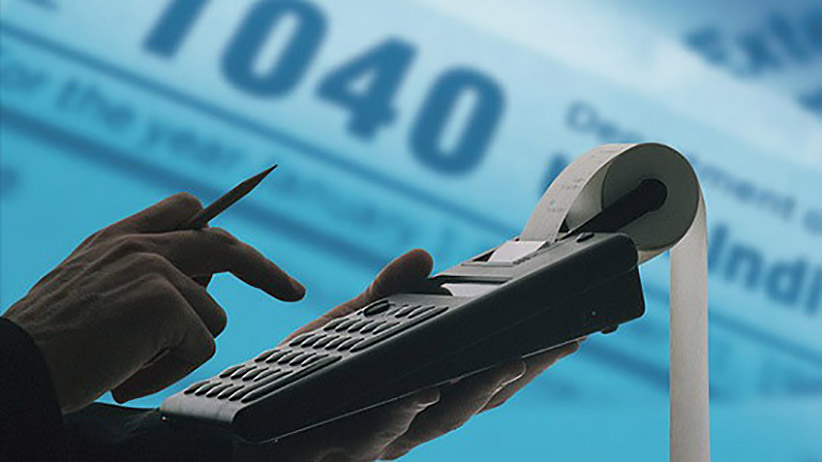 Prime Minister Narendra Modi’s government is all set to promote and motivate young entrepreneurs of India. Before the official launch of ‘Startup India, Stand Up’ campaign, Modi government has decided to scrap off tax on seed funding for startups provided by Indian angel investors, in the upcoming Union Budget.

The move will help financiers who look forward to support the startup sector of the country.

Here are a few highlights that the government officials spoke about the the development:

According to estimates by the team of officials working on the Start Up India programme, this year, startups received around $9 Bn of funding in the country. The tax treatment and difficulties of doing business in India, as startups scale, has made many startups migrate to countries like Singapore where there are less difficulties in taxation. Around 65% of successful startups, that began in India, have moved out of the country.

It was also mentioned that the tax on angel investments is something that the government is aiming to fix in the upcoming budget, however, the tax levied on income of individual angel investors could not be resolved so soon. The CII pointed out that the tax on investments by angels is particularly unnerving as it could also lead to disputes on the valuation of such investments with tax authorities and scare investors away.