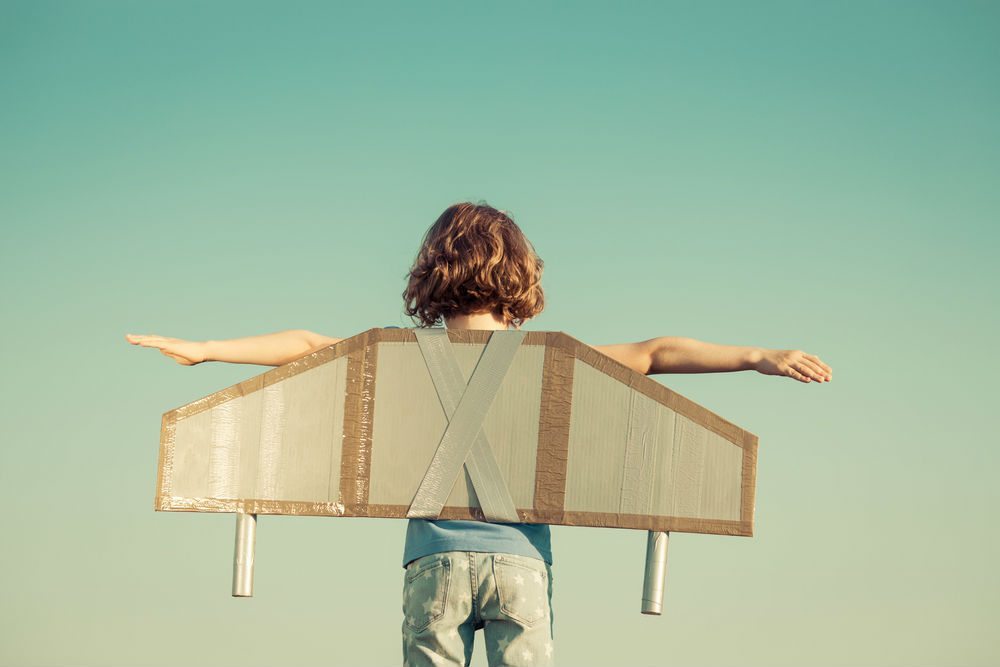 Startup Village, a Kerala based startup incubator, is all set to begin phase 2 of its journey with launch of its digital avatar – SV.CO. The incubator now aims at national scale up with the Central Government’s Department of Science and Technology approval.

The phase 2 is based on a theme of Software-as-a-Service (SaaS), an industry domain where quick and nimble startups can create a great product without a lot of resources. There are plans to select a maximum of 100 startup teams for batch 3, but the number can vary depending upon the performance of the batch.

Any student founder can apply whether engineer or non-engineer, however, the team must be able to complete the coding and video task as well as clear the personal interview round to get selected.

Once selected, the team will be guided right from selecting an idea to building a prototype and its launch to early customers within six months. Based on whether customers like the product, teams can then graduate to Incubators, Accelerators, raise Angel Funding, and even get acqui-hired as a team or hired to other startups or go for higher studies.

The Digital Incubator, which was built over the last 12 months, has already received more than 1,000 applications from students from across Kerala and towns like Vadodara in Gujarat and Vishakhapatnam in Andhra Pradesh in its beta stage.

The 20 teams which completed incubation in the beta phase of SV.CO saw huge success in getting admitted to Zone Accelerator in Mumbai, getting acqui-hired by Tally or landing handsome jobs in leading startups like Ola and Free Charge.

“Technology is both a great enabler and leveller. By leveraging technology, we have a unique opportunity to teach everyone on how to build great startups, right in schools and colleges,” Startup Village Chairman Sanjay Vijayakumar said.

The Phase 2 of Startup Village comes in the wake of Department of Science and Technology approving the project completion report of Phase 1 (2012-15) of the national award winning incubator. Its original mandate was to incubate 48 startups during this period, but it went on to receive an overwhelming 6,000 plus applications. Also, 3,000 new jobs were created by the young startups, which raised more than INR 45 crore in funding.

Started as an experiment in 2012, Startup Village has led way to rapid policy initiatives like introduction of India’s first Student Startup Policy, launch of the country’s largest Learn to Code Campaign for school students, SV Square programme to take students to the Silicon Valley and setting up of Hardware Labs with support from MIT.

Currently, more than nine states send their official delegations to Startup Village to study its model. “The only way to cater to the demand and scale up the incubator’s presence across the nation was to go digital,” Vijayakumar explained.

As per facts, India needs more than 1 Mn new jobs a month for the next 20 years to employ all its youth and these jobs would mostly come from new startups if the right environment is created.

Kris Gopalakrishnan, Infosys Co-Founder and Chief Mentor of Startup Village, noted that students, especially from Tier 2 and Tier 3 cities, are deprived of access to the best faculty and mentors from startup nerve centres like Bangalore or Silicon Valley. “The digital transformation of the incubator would address the problem to a large extent,” he said.

Sanjay Vijayakumar  is the founder of MobME (one of India’s first campus startups). The company has, over the last decade, created jobs equal to 25 lakh NREGA job days and taxes equal to Rs 25 crore Indians to have one kg of rice. Silicon Valley-headquartered Sequoia capital recently led its investment of 7M USD into its payment product Chillr.