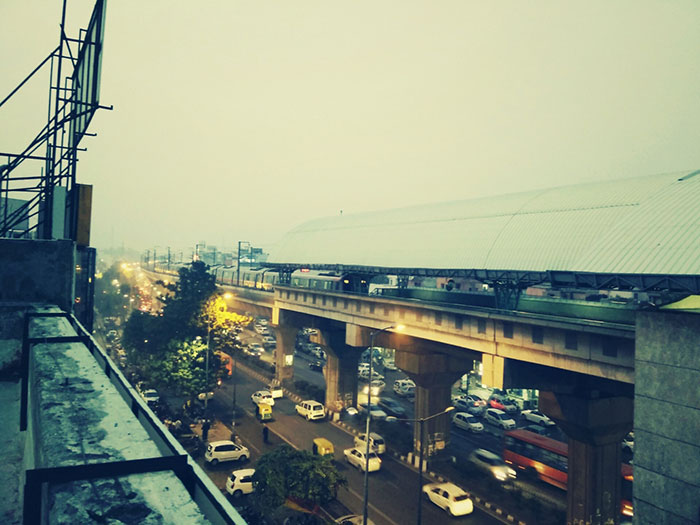 View from the Terrace

A startup incubation centre will open in Bengaluru’s Trinity Metro Station in a month. The initiative is said to be a first-of-its-kind in India, and is in line with the government’s efforts to list Bengaluru in top startup ecosystems of the world.

An agreement has been signed between Bangalore Metro Rail Corporation (BMRCL) and city-based Candor Management Services Private Limited, a talent solutions company, for the same.

“Bengaluru is the city of innovation and we have carved out spaces required for startup companies and ecommerce so that the stations themselves become transit-oriented destinations (TOD),” said BMRCL in a statement.

Prior to this, in February last year, the Metro authorities unveiled Workbench Projects at the Halasuru station, where they rented out the space on a monthly basis for entrepreneurs and professionals to work out of.

The development was first reported by TOI.