Starbucks To Launch Its Mobile Payments And Loyalty App In India

Starbucks To Launch Its Mobile Payments And Loyalty App In India 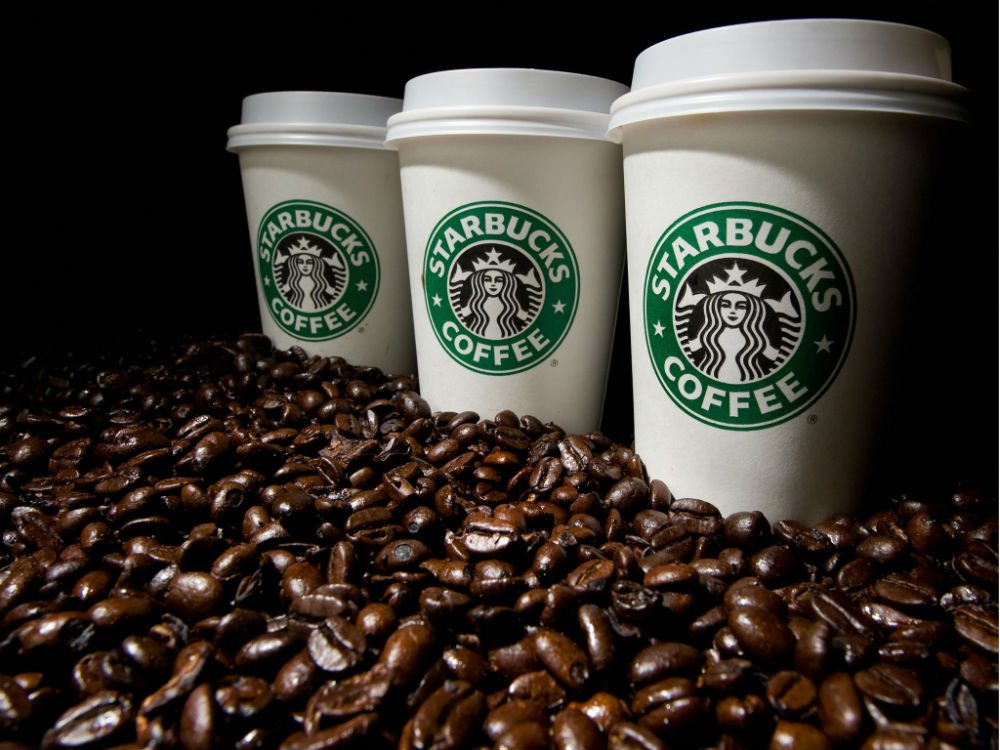 Starbucks, the worldwide coffeehouse chain, will be launching its mobile payment and loyalty app in India this year. The platform will allow users to make payments and to participate in the ‘My Starbucks Rewards’ program. It will also show the nearest store location and menu options.

At present, its rewards program forces user to carry a card every time. However, with this app, the points will get directly added to the customer account via their phones.

Essentially, mobile payments app is a ‘Mobile order and pay’ app, which was launched first in 2014 in the US, and later it get expanded to other countries as well. It allows customers to locate nearest store and preorder before they reach, thereby allowing them to jump the queues. It also entitles them to earn stars which can be encashed for free drinks at stores later.

“We first plan to get this going and then move to a mobile ordering system as exists in the US and some other markets. The mobile ordering platform is part of our long-term plan for India,” said Tata Starbucks CEO Sumitro Ghosh, while speaking to Business Standard.

Starbucks entered India in year 2012 by forming a joint venture with Tata Global Beverages and had opened its stores in Mumbai and New Delhi. Since then, it has opened over 80 stores across the country and is planning to open 100 more by the year end. It generated total revenue of INR 171.2 crore in the year ended March 2015, a 80 percent hike from last year sales of INR 95 crore.

The foray of Starbucks in digital wallet space is the epitome of fact that India is moving at a fast pace towards a cashless economy. There are about 135 Mn mobile wallet users in India, with PayU, Paytm, Mobikwik, Oxigen and My Mobile Payments, capturing around 70% of the market share.

Recently, the there is also a rise of new trends where the companies are seen to be launching their own mobile wallets instead of partnering with the existing ones. What more, we are now going forward with Unified payment interface (UPI) which will allow interoperable and instant payments, without worrying about transfer of funds to wallets and security.