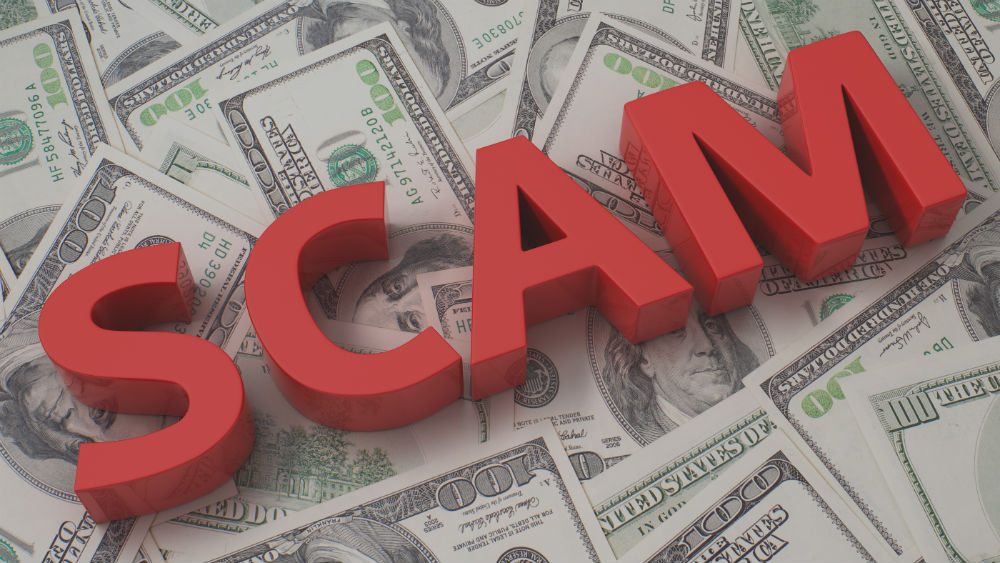 The search was done regarding the Aircel Maxis Scam.

Talking about the development, Mohandas Pai of Aarin Capital said that rather than conducting a raid at the Sequoia Capital office the ED should have issued a notice and asked for the information directly before proceeding for a raid.

These shares of Vasan Healthcare, sold to Sequoia for INR 7500 per unit, were allegedly acquired at a fairly low price. It is alleged that Advantage had acquired 1.5 lakh shares of Vasan Healthcare at throwaway price of INR 100 per unit. The ED is trying to verify these allegations and to determine how was such a low price per unit of share facilitated? This has put Advantage under the Enforcement Directorate scanner for suspected foreign exchange violations.

Sequoia Capital confirmed the reports in a series of tweets and said that it is fully complying with the investigation.

2/3:Sequoia has adopted a policy of full compliance with that investigation & has dutifully responded to governmental inquiries recd to date

3/3: . We continue to co-operate with the ongoing investigation on Vasan.

ED and CBI are probing the Aircel-Maxis deal. It is a part of the overall probe in the 2G scam case.