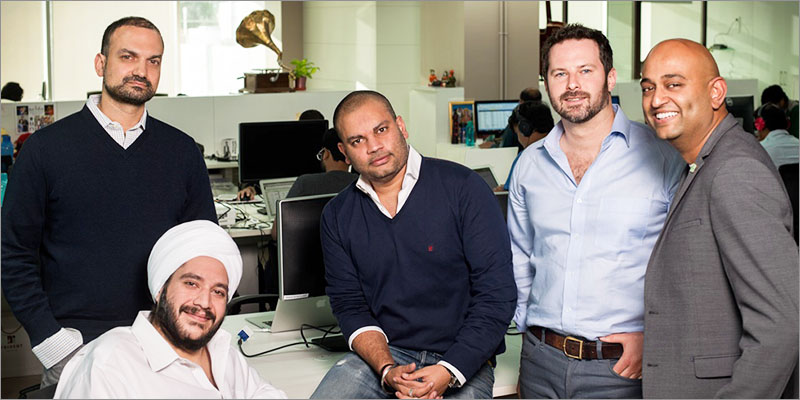 It plans to invest in long-term product development and aggressive customer acquisition with the funds. Not only this, the company has plans to scale its service and launch a video streaming service.

The company was founded in 2007 and is headquartered in New York with offices in India. With this round of funding the company is valued at $300-400Mn. It claims to have 14Mn monthly active users and expects to surpass 20Mn by the end of the year. Saavn gets 90% of its users on mobile and thus advertising is essential to keep the model sustainable.

CEO and co-founder Rishi Malhotra said the real purpose of this raise is to continue developing their product, acquiring a larger userbase and investing in the right components to expand further.

Other players in the streaming industry include Times Internet’s Gaana, Hungama, Dhingana which was acquired by Rdio and Netflix( coming soon). Bharti Airtel also launched its music service Wynk months back. Saavn’s move to venture into the video segment will increase competition between all the major players. This movie will make it part Spotify, part Pandora and part Neflix.

One of the key goals for legitimate streaming service s is to make their products easier to use than piracy and cheap enough for public in India. Rdio and Guvera are the only international streaming services present in India which offer freemium services along with monthly packages. The market will heat up once Spotify and others enter into Indian market. The Indian music business will nearly double over the next five years, bringing an annual income of $300Mn in 2019.