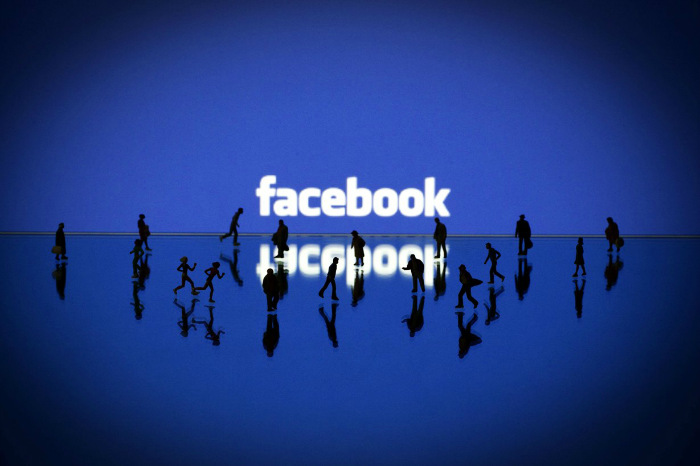 Under regulatory pressure, Reliance Communications has put the commercial launch of Facebook’s Free Basics on hold till it gets approval from sectoral regulator Telecom Regulatory Authority of India (TRAI).

“As directed by TRAI, the commercial launch of Freebasics has been kept in abeyance, till they consider all details and convey a specific approval,” said, an Rcom Spokesperson.

On Wednesday, Reliance Communications was asked by Telecom Regulatory Authority of India (TRAI) to put Facebook’s Free Basics service on hold, as per reports from ET. RCom is currently the sole telecom partner to offer free basic internet services to its users in India.

“RCom got a letter about 15 days back from TRAI asking it to put commercial deployment of the service on hold. Rcom isn’t promoting the service anymore for commercial gains, but the service is still available on its network, if someone wants to access it,” a person familiar with the matter said.

Free Basics (previously Internet.org) has been criticised heavily in India as being against net neutrality. The service offers an open platform offered by Facebook across 19 developing countries, including India, to enable easy access of selected apps and app-based services to people at zero cost.

This campaign comes about a week after TRAI issued a ‘Consultation Paper on Differential Pricing for Data Services’ on December 9, asking whether telecom operators should be allowed to charge differently for different websites, focused purely on the price discrimination aspect.

However, TRAI would be accepting the comments till December 30 and counter-comments by January 7, 2016.

A Facebook spokesperson said, “We are committed to Free Basics and to working with Reliance and the relevant authorities to help people in India get connected.” With the latest developments, the debate about the net neutrality has heated up in India once again.

Vijay Shekhar Sharma, founder of Paytm, has also commented on Facebook’s campaign for its Free Basics services, calling for a “jihad” for a free Internet. He tweeted, “Oh my fellow Indians, either choose this and do a jihaad for independent internet later or pick net neutrality today.”