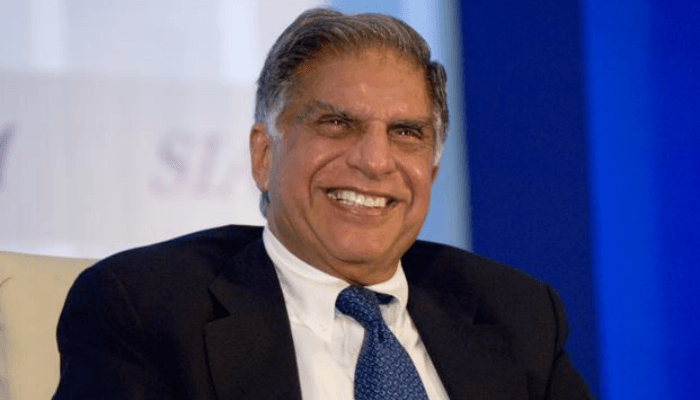 Jungle has already made investments in 30 leading Asian startups, including the likes of Zipdial (recently acquired by Twitter), LiveSpace, Tradegecko, CrayonData, Fastacash and travelmob (acquired by Nasdaq listed HomeAway).

In his role as Special Advisor, Tata has formally committed to spend time with Jungle’s portfolio of companies to help them build category leadership, while being ethically impregnable and culturally strong, in Asian and global markets.

According to the venture fund, Tata’s coming on board fits seamlessly with Jungle’s vision to build Asia’s foremost platform to support path breaking and high growth ventures in consumer internet and enterprise technology. Some of the other advisors that currently work with Jungle and their startups include Gokul Rajaram, Product Engineering Lead at Square, Lim Dershing, Founder of JobsCentral and Alon Sobol, Director of ISP/ Telco Relationships for Spotify.

Amit Anand, Founding and Managing Partner, Jungle Ventures said, “Mr. Tata, with his experience of steering India’s most respected conglomerate to one of the largest Asian born multinationals and with his personal passion for entrepreneurship, will bring immense value to us and the portfolio companies. As our companies look to become global category leaders in various markets, Mr. Tata will help us and our entrepreneurs understand the economics and dynamics of those markets. It has already been a humbling experience to work with Mr. Tata and we have found him to be astonishingly responsive, insightful and decisive.”

Jungle Ventures was launched with a $10 Mn seed-to-early stage fund in 2012 and is currently raising a second fund with a much bigger corpus.

Ratan Tata is an investor in number of Indian startups, just yesterday it was announced that he has invested in cab & auto booking platform Ola. His other investments include Snpadeal, Paytm, Bluestone, Urbanladder among others. Earlier this year, he also joined venture capital firm Kalaari Capital as an advisory.