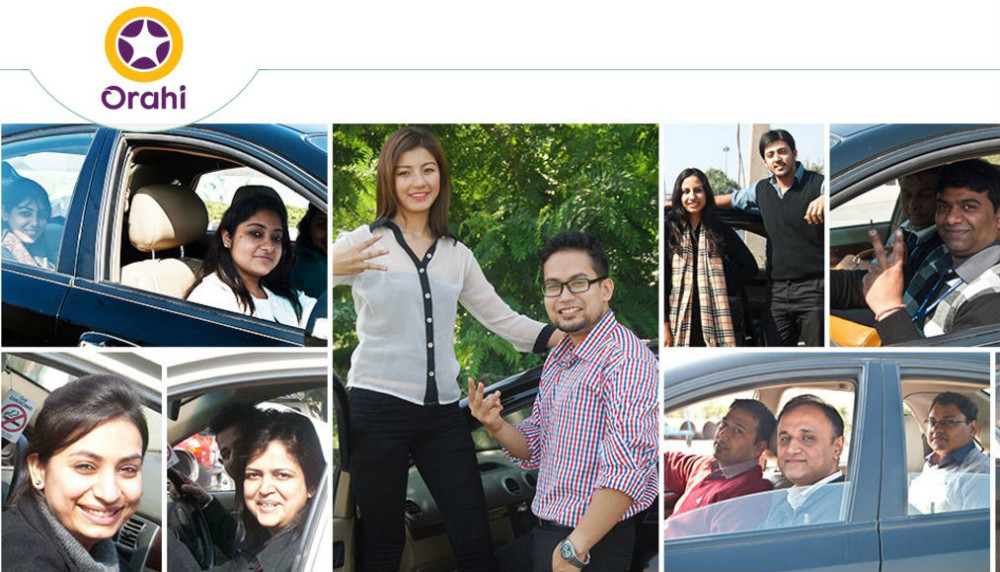 Creator of odd-even.com, Akshat Mittal, has sold his company to Gurgaon-based carpooling app Orahi for an undisclosed amount.

With this, Akshat will be a part of the company’s technical advisory board and will be mentored by Orahi, on running carpool business, for a year. He said that the algorithm for odd-even.com was developed by him and after this the website will be re-directed to the Orahi interface.

Also, post-acquisition, Orahi’s combined user base will be 70,000 after completely acquiring the odd-even.com domain.

Akshat Mittal, a thirteen-year-old student of standard 9 from Amity International School, had launched the site in December 2015. The odd-even site helps commuters rideshare or carpool during the odd-even vehicle rule implemented by the Delhi government.

The government started with the odd-even rule in January 2016 to control pollution in NCR. Delhi’s CM Arvind Kejriwal has announced that the second phase of the odd-even scheme would commence for 15 days from April 15.

Orahi is a ride-sharing system that lets users share car rides to office and back. It is a community-based system, founded in 2012 by Sameer Khanna and Arun Bhati that enables rides with friends, colleagues, and neighbours.

Arun Bhati, chief executive officer of Orahi said, “The name is catchy and easy to remember. It currently has 30,000 users and we anticipate more users to register after the second phase of odd-even rule comes into effect on April 15.”

The users will be redirected to Orahi after the verification process and transaction and payment can now be completed over the web or app interface instead of the offline route used by odd-even.com.

Orahi raised about $450K (INR 3.5 Cr.) in a funding round from Indian Angel Network (IAN). It plans to introduce a new product for college-goers to carpool by the end of the third quarter of this year.