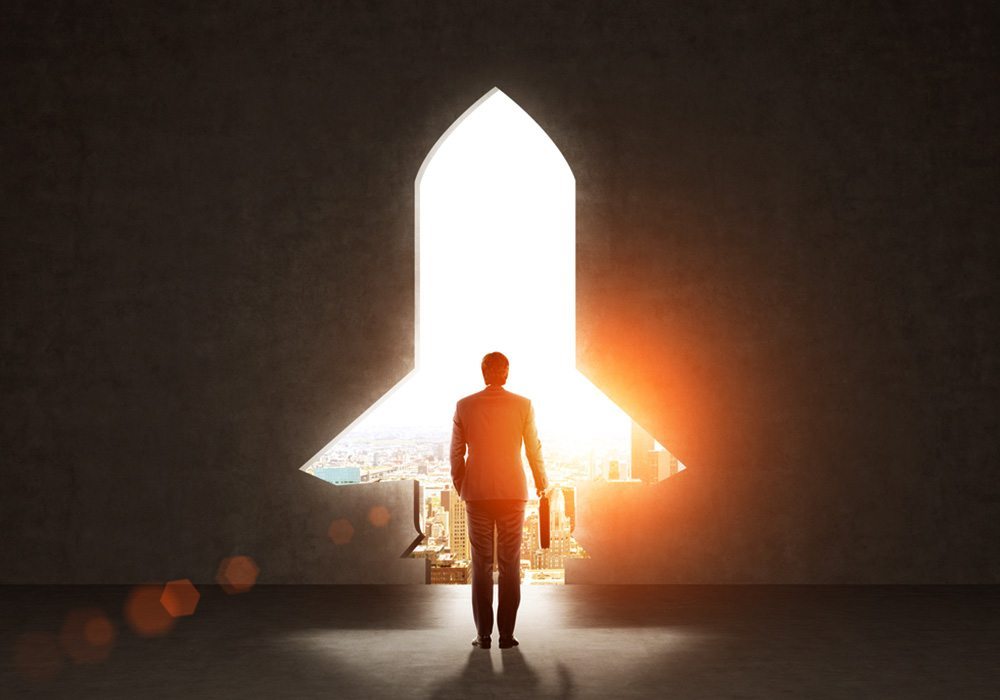 Speaking on the launch, Marie Vorgan Le Barzic, co-founder and CEO, NUMA said, “We began expanding internationally two years ago, and we’re currently present in five countries beyond France – India, Russia, Morocco, Spain, and Mexico. New York is an important base for startups around the world, and Berlin will add a new perspective on corporate innovation.”

While it entered India in 2015, NUMA’s other two international branches will be launched by the end of the first quarter of 2017. With this launch, it will aim to establish its presence in a total of eight countries around the world, according to an official statement.

Looking out for early-stage startups with strong core teams, NUMA has reportedly accelerated more than 100 startups, till date. In India, it is planning to leverage on being one among the first global entrants. Earlier in 2015, NUMA had announced a list of 11 startups that were part of its first batch in Bengaluru.