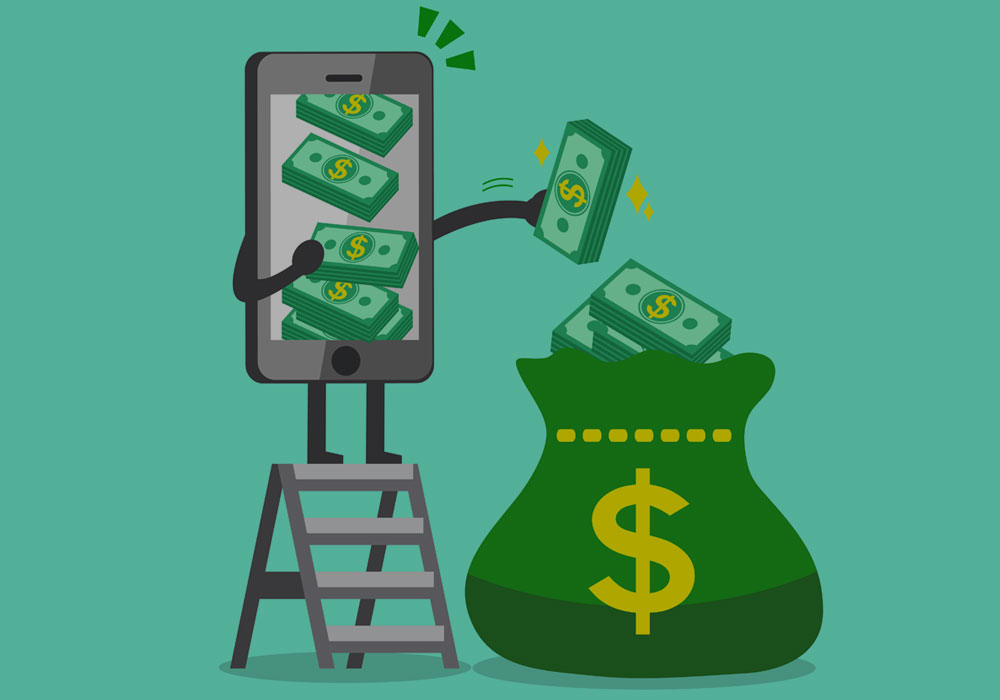 Few days after Snapdeal and Freecharge launched FreechargeWallet, now, Bangalore-based startup, Novopay has announced that it is launching a mobile wallet.

Novopay is an android-based mobile payment solution that helps users pay money to anyone from Phonebook or by Novopay offline retail outlets. It uses Aadhar number as an authentication tool. Novopay partnered with RBL bank to enable this wallet.

Novopay was started by Sridhar Rao, who is the founder & CEO of the startups. He is former CEO of Vodafone’s mobile payment division, M-Pesa and Gautam Bondyopadhyay, who headed Infosys’s Finacle joined here in the role of COO and Sanjay Jain who had earlier served as Chief product manager at Aadhar (UID) and also had worked at Google as product manager for Map Maker, joined as CTO in the startup who was later replaced by Vish Magapu.

At present, Novopay is said to be operating in Delhi, Mumbai, Kolkata and Bangalore. The company claims to have built a 85,000+ merchants across the country, including the hyperlocal service providers like FoodPanda, Grofers, Peppertap, Firstcry, Taxi hailing service, Uber and more.

The startups are joining the bandwagon of digital wallet, where we have two giants, the combo of Snapdeal+Freecharge and Paytm fighting for the largest pie, followed by Citrus, PayU, Mobikwik and more. While Snapdeal is confident to bring over 87 Mn users to Freecharge Wallet, Paytm has claimed its leadership in the space last month, calling itself first 100 Mn user product. Apparently, Flipkart has also entered the arena with acquisition of FXMart, a mobile payment company.

In a previous conversation with Inc42, Ravi Gururaj, co-founder of Frictionless Ventures and chairman at NASSCOM Product & Executive Council, said, “We would expect to see more and more companies launching their mobile wallet. There will be lots of play around digital financing.”

According to a report by business consultancy firm RNCOS dated Dec 2014, in next five years, the m-wallet market size in India will be at $1.8 Bn growing at a CAGR of 30%. And another by IMAI says by 2019,  we would have 317 Mn smartphone users.

Gururaj added, “The market will get bigger and better. There is a whole bunch of innovation coming around like m-swipe, mobile pause, mobile digital currency, fully digital credit cards, digital vendor financing. But it all comes down to how they execute and what value do they offer. And if banks are readying themselves for this revolution.”

The questions is with so many players entering the mobile wallet space, how will they attract the customers and what will determine their success. The cashback offers or the number of merchants and seller they have on board? Paytm currently has over 80,000 seller on board, PayUMoney has 90,000 merchants and is planning to reach 2.5 Mn merchants by March, 2016, while Snapdeal has over 30,000 sellers on board.