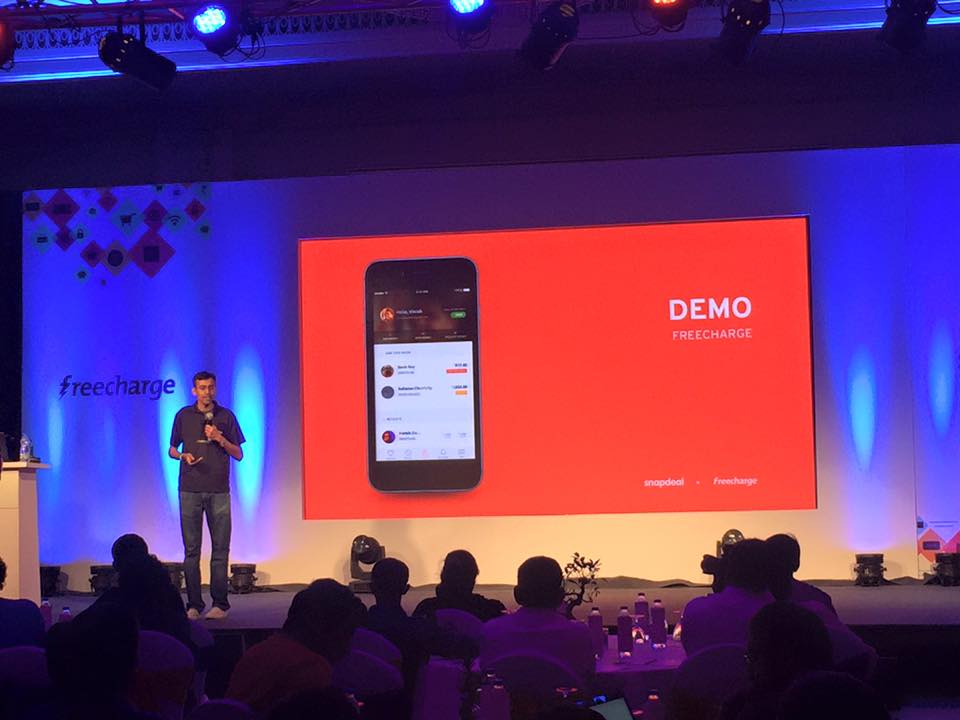 Snapdeal and Freecharge have announced to merge their customer accounts to build a common account and common wallet service namely ‘Freecharge Wallet’.

Speaking at the launch event in Bangalore, founder and CEO at Freecharge, Kunal Shah said, With this launch, over 87 Mn Snapdeal users will automatically become Freecharge wallet users. He further added, “Getting 87 Mn people to upgrade to a single account is no child’s play”.

Now, a user can login to Snapdeal account with the former id, and can also make a purchase on Snapdeal using the Freecharge wallet.

“This is our first step as a journey of single account and common wallet. In global market like US, we saw Ebay partnering with Paypal and similar, model was seen in China in partnership with Alipay,”said Anand Chandrasekaran, Chief product Officer at Snapdeal. “We are talking about same level of partnership and system, where we are more deeply integrated.”

Both the team worked together from Bangalore and Delhi office for over 5-6 months to enable a common wallet, brings all the users together.

While all the ecommerce giants are pepping up for the festive season, this comes as no surprise rather a natural extension of the acquisition. “This is actually rationalization of the internal products since the merger has happened before. They are trying to make it more frictionless to connect across to business units. It is probably something that they thought of when they acquired the company,” said Ravi Gururaj, chairman, co-founder of Frictionless Ventures and NASSCOM Product & Executive Council.

Earlier this year, Snapdeal acquired Freecharge for $450 Mn, while Freecharge continues to be an independent identity.

Kunal shared that globally, payments have worked very well, it involves bringing a lot of partners together and also requires a lot of plumbing. Partnership would be a key focus area for them.

In addition to this, Freecharge has also partnered with Fino Paytech, which, recently received license from RBI for payment banks.

This announcement came just a day their rival firm Paytm announced to launch its payment bank by March 2016. According to numbers shared in the article, at present, Paytm has more than 104 Mn mobile wallets, and in next six months it would reach roughly 150 Mn.

Snapdeal’s another rival and ecommerce major, Flipkart, has started wallet service, PayZippy in 2013, but they shut it down in a year as it failed to bring customers on board, falling short of the expected numbers. The company had also acquired payment services startup FX Mart Pvt. Ltd, which offers electronic payments, foreign exchange and travel services for about $6.8 Mn (INR 45.5 Cr.).