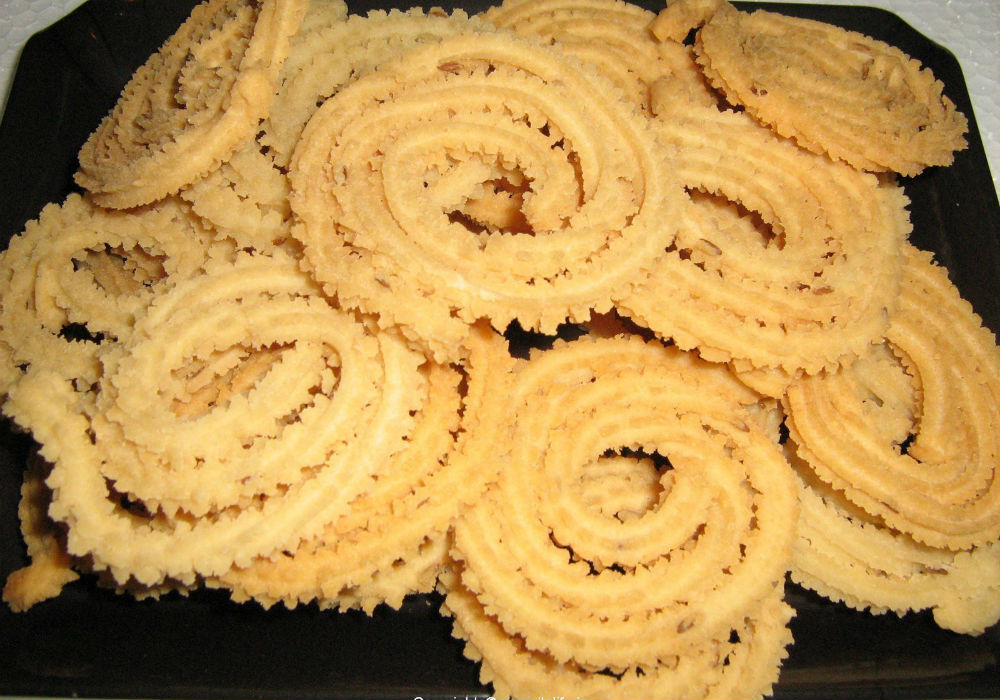 Nagaraja Prakasam led this round of funding on IAN’s behalf and with the investment, K. Premnath will join the board to provide strategic mentorship to the venture.

Baskaran Veluchamy, founder & CEO of Native Special said, “Due to the positive response garnered during the trial execution of the sale last festival season among South Indian NRIs in the US, the company has sensed a huge market potential among them and has already started working on tapping the same.”

NativeSpecial retails traditional snacks & sweets through an online portal across India. The startup will utilise the newly raised funding for further upgrading of its laboratory facilities and expansion to newer markets.

Anand Thangaraj, the lead investor from Native Angels Network, said: “Native Special is a unique attempt in a way that will revive the vanishing traditional cottage sector and, thereby, contributing to the rural economy. Furthermore, it has a huge market potential with its ability to deliver on a pan-India basis.”

NativeSpecial has a ‘stock-and-sale’ model, targeting the migrated population, and travellers going abroad, gift givers, food lovers, and corporate clients. According to a company statement, the portal has over 42 products with about 20 vendors on board. It claims to have over 7,500 registered users on portal and 6,900 orders have been reportedly executed as on date.

Prior to this in December 2016, Bengaluru-based foodtech startup Mr. Hot foods raised an undisclosed amount in Seed funding led by IvyCamp Ventures. Other startups in this segment include  Yumlane, Sattviko, Tpot, etc.