Nasscom Partners With IBM To Launch Techstartup.in In Delhi

Nasscom Partners With IBM To Launch Techstartup.in In Delhi 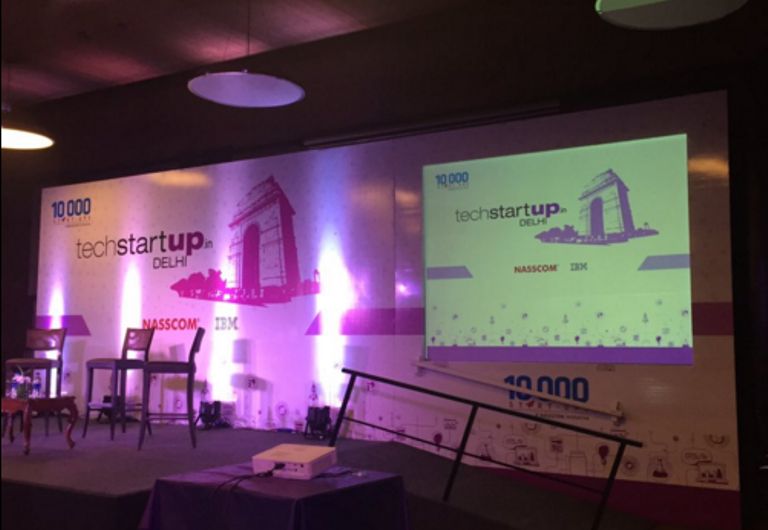 After Bangalore, Nasscom launched Techstartup.in in partnership with IBM in Delhi to accelerate digital transformation at startup level.

The portal will serve as a centralised hub for India’s tech and product ecosystem, city by city. It will provide information and resources to help turn ideas into businesses, deliver valuable tools for tech startups, and connect citizen entrepreneurs to opportunities in the tech ecosystem.

Rajat Tandon, Vice President, NASSCOM 10,000 Startups, said, “With Techstartup.in, we want to democratise access to key resources and information across the country digitally connecting India’s expanding tech-preneurs. Building it together in support with IBM, it will be a personification of a united commitment to increase jobs, train the workforce of the future, support new startups, and ultimately ensure India is at the centre of technology innovation”.

Besides, IBM will offer up to $120K of free IBM Cloud credits for local qualified startups to use as they build their businesses on IBM Cloud.

Techstartup.in was first launched in Bangalore in October 2015. The new, localised Delhi version of the site is designed to help stimulate innovation in the city.

Rajat added that Techstartup.in is a playground for 10,000 startups and it will further spur growth within the entire Indian startup economy.

Sandy Carter, General Manager, Cloud Ecosystem and Developers, IBM said that IBM’s collaboration with NASSCOM will help the company empower entrepreneurs on both the local and global levels.