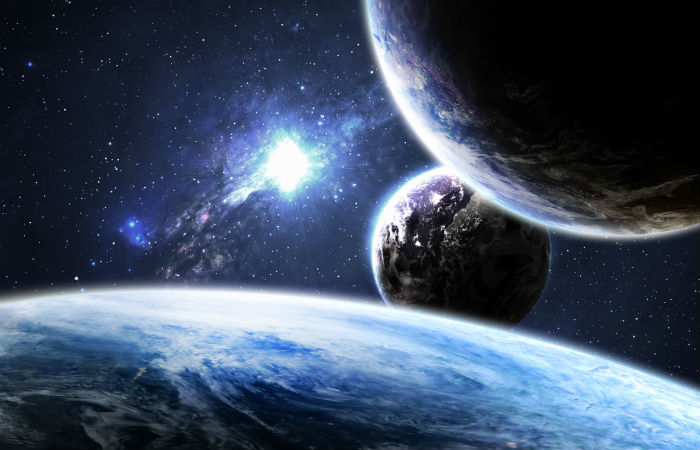 Team Indus is the only Indian team which is in the race against 17 much more established and well-funded teams for the Google Lunar XPrize, the grand global competition to land a robotic spacecraft on the Moon by December next year. The Google Lunar XPrize, which carries $40 Mn in prize money, also requires that a rover will dismount from the landing craft and travel 500 metres on the lunar surface, and take high quality images.

If Team Indus succeeds in its venture, it would be India’s first soft-landing on the Moon. Even India’s Space Agency ISRO’s Chandrayaan-1 orbited the Moon and then crashed itself on the Moon’s surface. Latest reviews of the project by top space scientists including scientists involved in the Mars orbiter Mission claim that Team Indus could well achieve its mission.