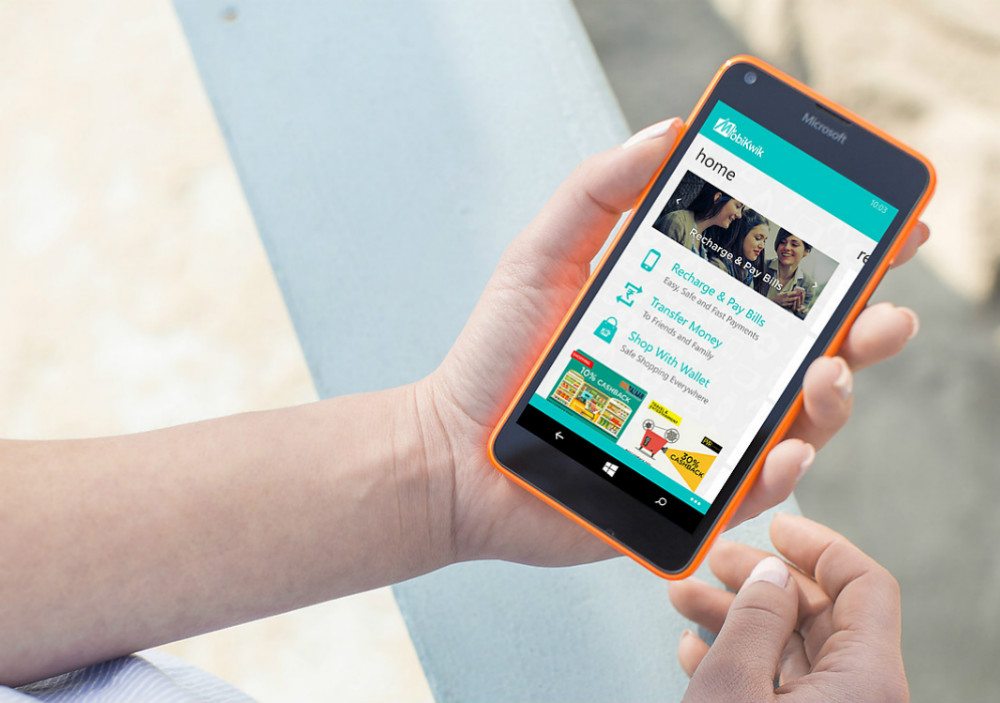 The company will now be integrated into the Bharat Bill Payment System (BBPS), a bill payment system by the NPCI, offering interoperable and accessible bill payment service to customers through a network of agents.

Commenting on the development, Bipin Preet Singh, co-founder, MobiKwik said, “We are determined to serve the entire country with digital payments and enable Indians from rural or urban areas in making seamless and secure payments from their mobile phones. Our association with Bharat Bill Payments Service is another milestone in our journey to make mobile payments ubiquitous in India.”

The Bharat Bill Payment System (BBPS) is a tiered structure for operating the bill payment system in India under a single brand. The National Payments Corporation of India (NPCI) will function as the authorised Bharat Bill Payment Central Unit (BBPCU), which will be responsible for setting business standards, rules and procedures for technical and business requirements for all the participants.

As per an official statement, in its initial phase, BBPS will cover repetitive payments for everyday utility services such as electricity, water, gas, telephone and Direct-to-Home (DTH).

Founded in 2009 by Bipin Preet Singh and Upasana Taku, MobiKwik is a wallet that enables users to pay in a flash for their mobile recharge and bill payments. It claims to connect 35 Mn users with 1 Lakh retailers and has reportedly partnered with over 50,000 businesses.

In September 2016, it also entered the short-term consumer loan segment. Users can now avail short-term credit loans from its platform. They can also register themselves for EMIs. Following that, it launched the Unified Payments Interface (UPI) on its platform. The new payment option allows Mobikwik’s users to access online payments via the UPI with added services like net banking, wallets, and credit/debit cards as well.

Earlier last month, MobiKwik launched MobiKwik ‘Lite’, a light mobile wallet, aimed to help unorganised retailers and shopkeepers across India to receive payments. The MobiKwik Lite App is under 1 MB and this allows it to work smoothly on EDGE connections.