Microsoft And Girnar Software Opt For Out Of Court Settlement

Microsoft And Girnar Software Opt For Out Of Court Settlement 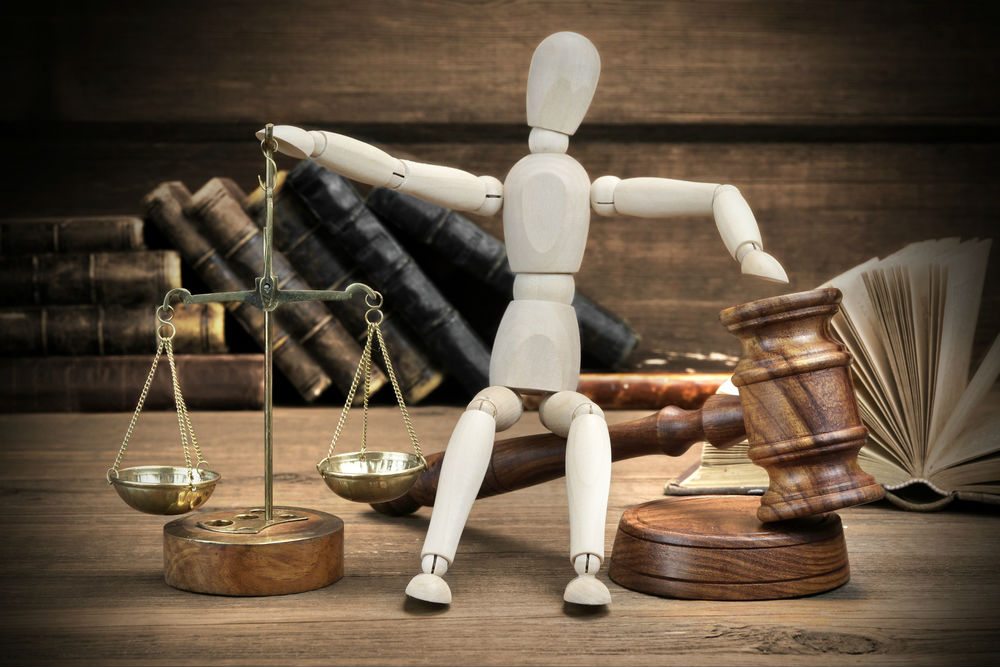 The dispute between the Microsoft and Girnar Software over the alleged use of unlicensed software products, is reportedly being amicably resolved. Both the companies have agreed to settle the matter out of court.

According to the people familiar with the development, the tech firms are negotiating and will soon submit their consent terms in the court.

As per a source privy to the development: “Talks are at an advanced stage, as at the end of the day, companies want to do business instead of fighting court battles.” He added that both Microsoft and Girnar Software are working on terms to amicably settle the dispute.

Girnar Software owns auto portals like CarDekho.com, Gaadi.com, BikeDekho.com, TyreDekho.com, and Zigwheels.com. It received an investment from Google Capital, along with participation from existing investor Hillhouse Capital in March 2016. It counts Sequoia Capital and Ratan Tata among others as investors.

The dispute between the two parties started mid-2016, when Microsoft moved the Bombay High Court for an Anton Piller order against Girnar Software. It alleged that Girnar was using an unlicensed version of the MS Windows Operating System, and MS Office. Under intellectual property laws, Anton Piller order is a court order that provides the right to search the premises of the defendant and seize evidence without prior warning or notice.

On June 24, 2016, the court gave an ex-parte order in favour of Microsoft and directed the court receiver to visit the offices of Girnar to inspect and seize.

An audit by the court receiver and HC team showed there were only 1,053 machines at Girnar’s four sites, and of these, only 283 ran on Microsoft Windows, and only five machines ran non-compliant MS products.

The single bench of Justice Gautam Patel, while rejecting the plea filed by the Microsoft, observed that the company had “wilfully suppressed vital information and that Girnar was not obstructing Microsoft at all.” It stated that the numbers were far lower than Microsoft’s claim. The court vacated the order of injunction and further deprecated Microsoft’s conduct.

Subsequently, on July 29, the US tech major appealed against the single bench order and sought the stay by the division bench of Justices V M Kanade and M S Sonak. With so many legal twists and turns, it comes as no surprise that both companies are willing to settle the matter out of court and return back to business as order of the day.