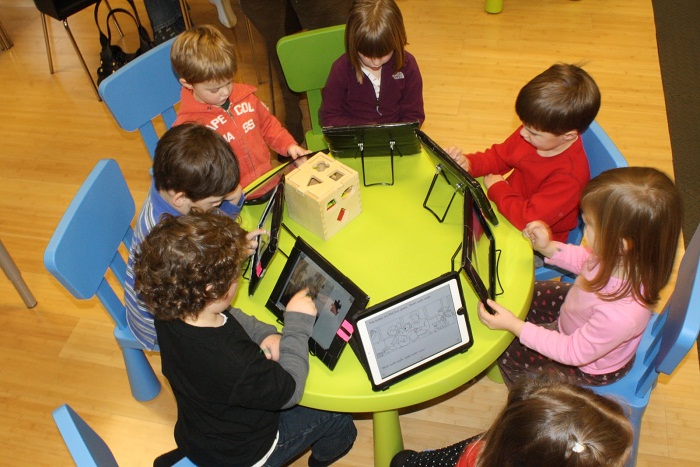 The funding will be utilised to enhance technology and design in order to introduce more educational games in the coming year. It will also be used for marketing and revenue generation.

It has launched three games so far, namely,  Monster Math Classic, Monster Math and Monster Math Duels (multiplayer). According to an official statement, it has 1.5 Mn organic downloads and is used across 500+ schools in the US. The company claims to have an active user base of more than 100,000 and a consistent growth rate of 25-30%.

Commenting upon the investment, Vinayak Palankar, CMO and co-founder, makkajai said, “What makes makkajai unique is the use of design thinking methodology in building educational games – resulting in Monster Math being used by over 500 schools and 300,000+ parents across the world. Through this, we are solving the two most pressing problems in the education system – low engagement and lack of personalisation; a lethal combination which results in ineffectual learning outcomes.”

The games have an outreach across countries including US, UK, Australia, Canada,  and Germany.

Mekin Maheshwari, former CPO, Flipkart said, “I believe in the space of education through games. Having researched and read a bit about how we learn that belief has become stronger. The founders’ vision for making this an analytical platform where they are able to capture learning profiles of students and create personalised learning experiences is bold and compelling.”

Makkajai app is currently available on Android and iOS.