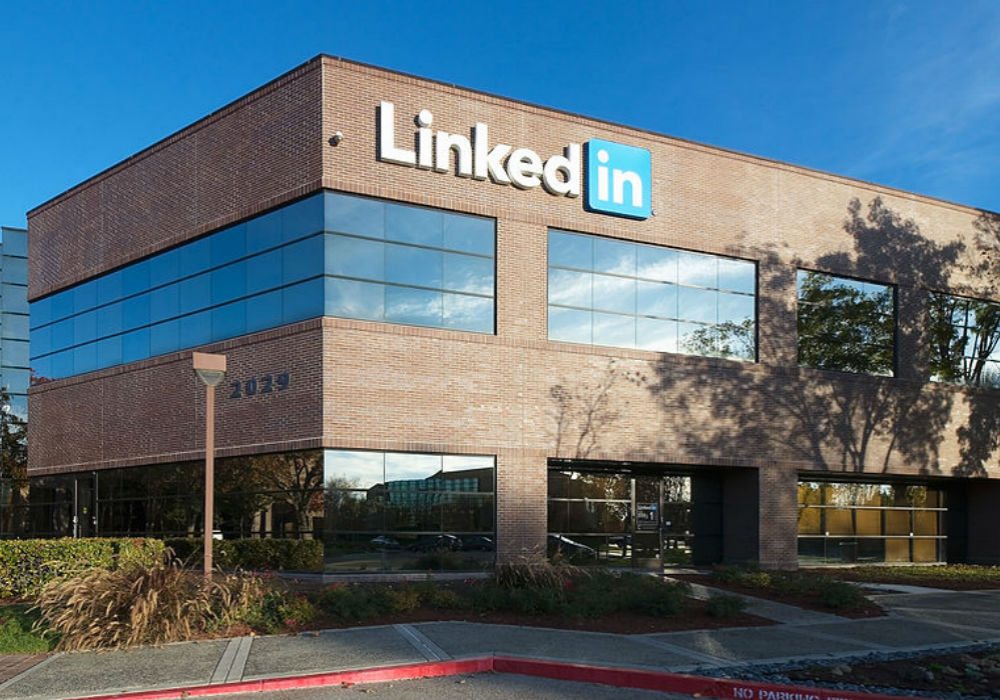 In a bid to increase its value-added services to students, startups, and professionals i.e. the millennial population of India, professional social networking platform LinkedIn has announced three unique initiatives: LinkedIn Placements, LinkedIn Lite, and LinkedIn Starter Pack. These products have all been designed in-country.

The initiatives are meant to provide increased and transparent access to the economic opportunity present in India, according to an official statement released by the company.

Talking about the need to expand their offerings in India to Business Insider, Akshay Kothari, Country Manager and Head of Product said, “India is a crucial market for LinkedIn, as we work towards realising our vision of creating economic opportunity for every member of the global workforce. We are at the cusp of a new growth phase in India, where we are becoming even more relevant to the members and companies we serve.”

LinkedIn’s India membership stands at 37 Mn, roughly 10% of its global user database, making it the second-largest in the world. This makes the country crucial for LinkedIn’s global plans as it is also one of the fastest emerging markets.

LinkedIn Starter Pack: This product also called “LinkedIn in a box” is aimed at all the startups and small and mid-sized businesses (SMBs). This starter pack has been designed for small, fast-growing businesses with solutions provided for premium hiring, marketing, and LinkedIn learnings. The product will be given to 100 startups and SMBs on a first-come, first serve basis. This initiative is currently in its pilot launch phase.

LinkedIn Lite: With India touted as a mobile-first economy, LinkedIn Lite is the ‘lite’ version of the app for users in areas of low-to-zero connectivity. It works on 2G connections and is a stripped-down version of the original site, allowing for data efficiency.

A homegrown team built out this app keeping in mind the pain points affecting all mobile-using Indians: speed, efficiency, and connectivity. It claims to load 4x faster, across mobile platforms and devices and ensures a smooth, seamless process for users in rural and urban areas.

The app is expected to be rolled out and available to Indian users in the coming weeks.

LinkedIn Placements: Keeping in mind the massive potential of the student population in India, LinkedIn Placements is available to all students across universities in the country. It is meant to provide the kind of support a college placement officer provides by having student users take an online assessment test. It has collaborated with Aspiring Minds, CoCubes, HackerRank and Wheebox for the same. After evaluation, the site then gives the users access to openings in 35 top companies. This product has been pilot tested since November 2015.

The placements product is live on site.

LinkedIn has been steadily expanding its footprint in India since its arrival six years ago. It recently opened a new office in Bengaluru in June 2016, in order to facilitate talent in the tech startup space. This move came just days before the company was acquired by Microsoft for $26.2 Bn. LinkedIn competes with Naukri.com, Monster.com, Freelancer.com, and others globally in the online jobs classifieds vertical.