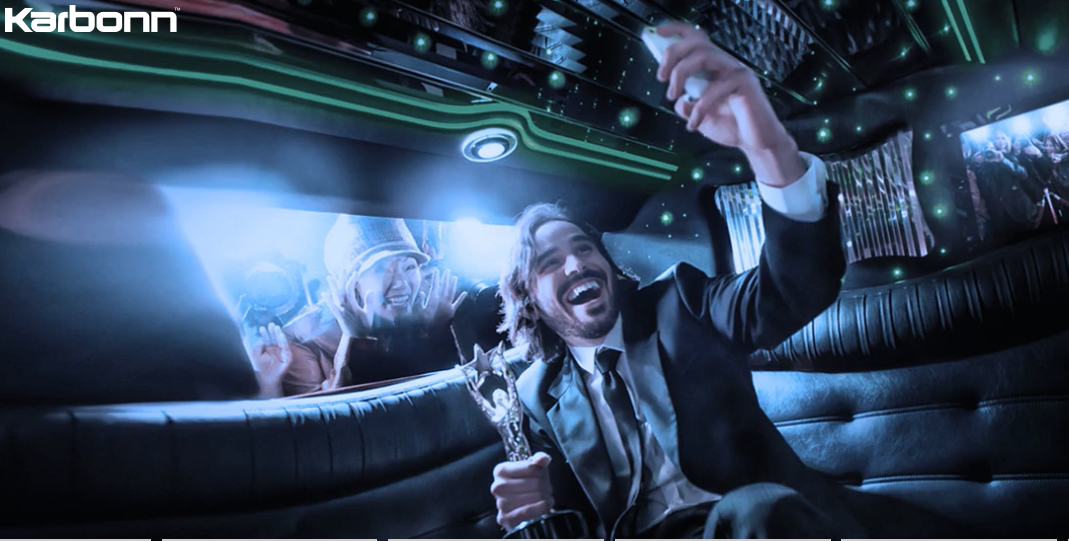 The telecommunication firm, Karbonn Mobiles, has decided to invest up to $3 Mn each in startups in order to build an ecosystem of apps and services for consumers compiling it with its emerging portfolio of smartphones in the entry-to-mid price segments.

Without revealing much detail, Shashin Devsare, executive director, Karbonn Mobiles, said, “We’re evaluating how the developers will be able to bring in the necessary differentiation and relevance to our consumers. Some of the startups that we’re looking at are in India and China.”

Bangalore-based, Indian smartphone maker, Karbonn is a joint venture between Delhi-based Jaina Group and Bangalore-based United Telelinks Ltd Group and was founded in 2009. Karbonn is in talks with quite a few startups but has not finally decided on the total number of startup that it will invest in. However, Karbonn has plans to invest in those startups which will provide specialized product or service to its end consumers.

With the budding startups in the Indian ecosystem soldered with the mounting demands in the app based services, there are many companies backing the disruptive ideas. Before Karbonn, there have been other domestic players including Flipkart and Snapdeal supporting the ideas of promising Y-gen entrepreneurs.

According to analysts, smartphone market is a hyper competitive and cluttered market where hardware has become commoditised. Differentiation on services and native apps are the two factors which seem to draw and retain customers. Karbonn is also planning to begin surface mount technology (SMT) production, a step up from local assembly of phones, within a year.

According to Devsare Karbonn would be developing manufacturing capabilities to support its handset and other brands too. The company also has plans to invest around $125 Mn-$140 Mn (INR 800 Cr-900 Cr) in setting up local manufacturing facilities, starting with assembly of devices.