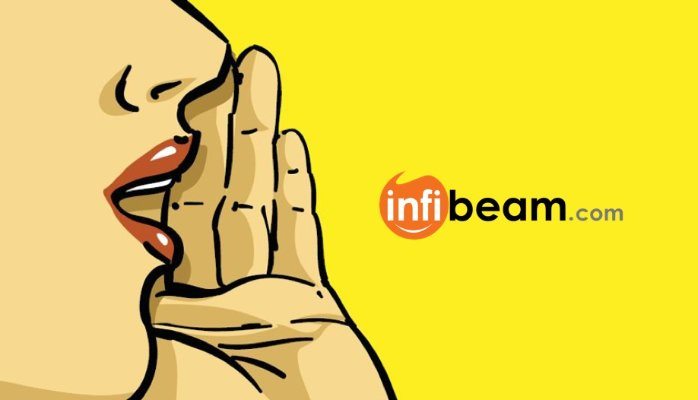 Infibeam, the Ahmedabad-based ecommerce firm, has invested about $6.7 Mn (INR 45 Crores) in payment gateway CCAvenue. The percentage of investment will be finalised in the definitive agreement, which will be signed later, said the company in a BSE filing.

Infibeam formed a joint venture with Avenues India back in 2013 and launched the ecommerce marketplace Dhamaal.com. Infibeam owns 49.9% stake in the venture while the remaining 50.01% is owned by Avenues India.

The investment is structured through NSI Infinium Global Pvt. Ltd., which operates online platform Infibeam and enterprise platform BuildaBazaar. Other businesses owned by Infibeam include INCEPT, a travel and ticketing platform; Picsquare, a customised gifting platform; INDENT, digital entertainment portal, along with logistics and digital marketing.

The company got listed in April this year and also raised $17.2 Mn from Mumbai-based venture capital firm, Next Orbit Ventures, for a 5% stake.

It recently posted an operating cash inflow of more than INR 23.3 crore as against cash burn of INR 20.9 crore in the corresponding period of previous year. Its service revenue grew by 54% to INR 102.8 crore compared to INR 66.8 crore. The net profit grew by 186% to INR 8.7 crore compared to loss of INR 10.1crore. Total revenue stood at INR 336.14 crore compared to last year INR 288.2 crore.

There are also plans to foray into international markets, initiating with Dubai. It will set up a wholly owned subsidiary company, which will help it to cater the Buildabazaar’s services to the companies in the MENA region, to help boost its service revenue segment.

Infibeam was incorporated in 2007 by former Amazon executive, Vishal Mehta and is based in Ahmedabad, India with offices at Delhi, Mumbai, and Bangalore. It has delivery branches Mumbai, Bangalore, Delhi, Kolkata, Hyderabad, Guwahati, and Chennai.