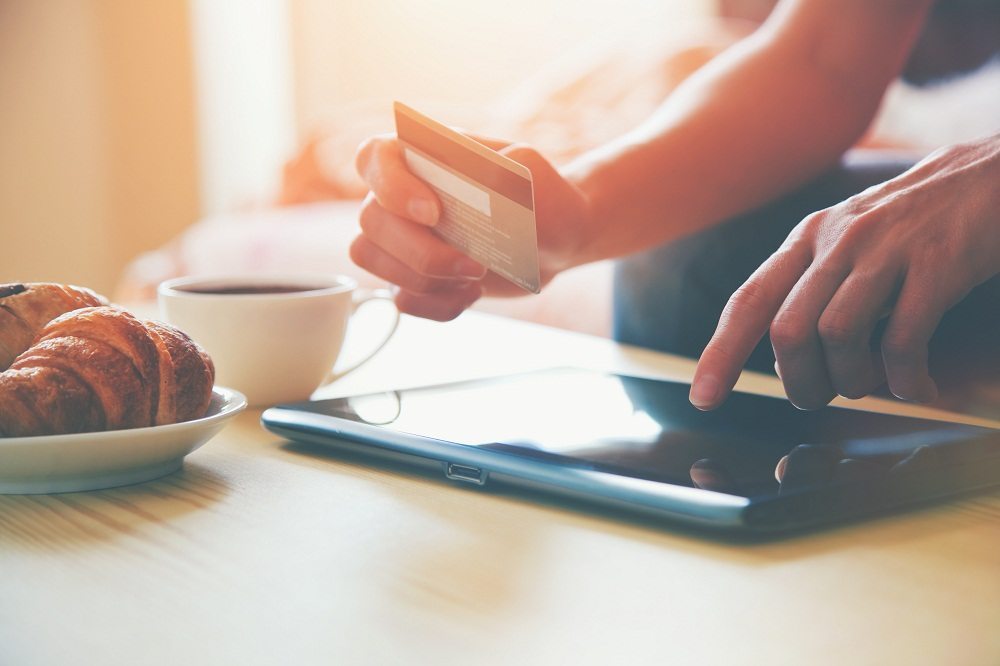 In the latest episode of PhonePe versus ICICI bank saga, the latter has reportedly allowed its customers to process UPI transactions via the Flipkart-owned wallet again.

Commenting on the development, an ICICI Bank spokesperson told ET, “The merchant has now adhered to the NPCI guidelines on interoperability by making the necessary corrections in its app. Hence, we have now started allowing UPI transactions on this app.”

According to an official statement, the bank resumed UPI transactions via PhonePe on February 1, 2017, after the guidelines for the Android Intent Call ended.

As per an ET report, the NPCI had issued guidelines on January 31, 2017, for ‘Android Intent calls‘, under which it was mandated that for an app to process payments to another UPI enabled PSP app, the former has to initiate an ‘intent call.’ PhonePe had not activated the intent call and cited the possibility of potential transaction failures for the same.

Following that, PhonePe alleged that the payments were blocked wrongfully over ‘restrictive practices’ and ‘security concerns.’ The NPCI then ordered Flipkart’s mobile wallet and UPI platform PhonePe to facilitate full interoperability on the Unified Payments Interface.

Then PhonePe temporarily stopped payments via the UPI (United Payments Interface) option, days after launching it on the platform. The move came where the NPCI reversed its stance on the matter and declared that the app is not interoperable as per UPI guidelines.