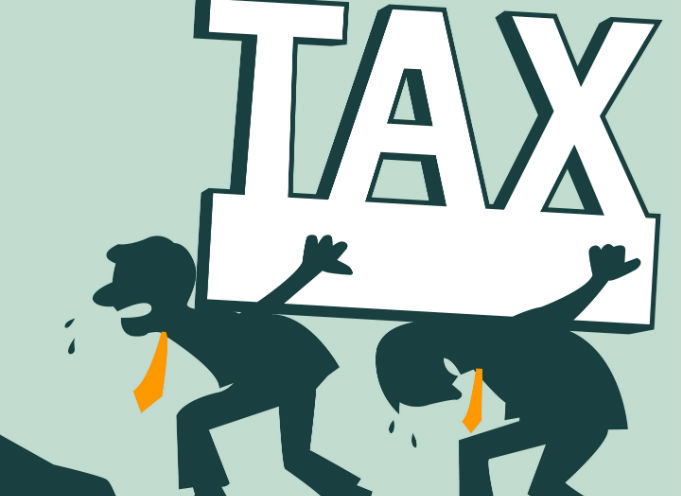 The proposed 6% equalisation levy of tax on digital ad firms by Modi Government, will significantly increase business cost for tech startups in India, says IAMAI in a recent report.

Also termed as ‘Google Tax’, the step will raise the cost of operations substantially for the startups. Also, there would be risk of passing the complete burden of increased tax to SME’s and startups by digital ad platforms as they rely heavily on them for product marketing.

“Tech startups are already paying 14.5 per cent service tax to use these ad platforms, which amounts to an estimated INR 906 crore of taxes to government. With GST implementation, the tax rate is likely to move to 18 per cent bringing more taxes to the government from this segment,” said IAMAI in a statement. “This will raise the cost of operations substantially.”

Considering that the incidence of 6 per cent levy will be passed on to the advertisers by the ad platforms, the total burden to SMEs and tech startups on account of equalisation levy would be an additional burden of INR 429 crore, a massive hike of nearly 50 per cent, it added.

Commenting on the issue, IAMAI president Dr Subho Ray said, “Prima Facie it looks impractical and unreasonable, that to collect additional revenues of INR 400 crores, the government is ready to hurt the start-ups”. “This is actually a tax on Indian startups”, he added.

Earlier in march this year, Finance Minister in his speech proposed a way to tax digital advertising platforms ‘indirectly’, in the form of equalisation levy of 6% on payments of over INR 1 lakh a year for online advertising to “foreign ecommerce companies” without permanent establishments.

Later, the committee also suggested to extend it beyond online advertising to services such as advertising on radio and television, designing, creating, hosting of websites, email, blogs, and facilities for collecting online payments. Also, in future it could be applied to services such as downloading of songs, movies, books, online consumption of news, software downloads, among others, under the scope of the proposed levy.

As per current tax rules, those who do not have fixed establishments are not entitled to pay tax in the country. Also, due to cross border trade policy of double taxation, a company cannot be charged by two or more jurisdictions on the same declared income.

The step has been taken to make companies such as Google and Facebook pay for the money they make from local advertisers. In long term, this could act as base for taxation of cross-border digital transactions and potentially drive up costs for advertisers.