Gaming Platform Gamezop Raises Seed Funding From Kwan And Others

Gaming Platform Gamezop Raises Seed Funding From Kwan And Others 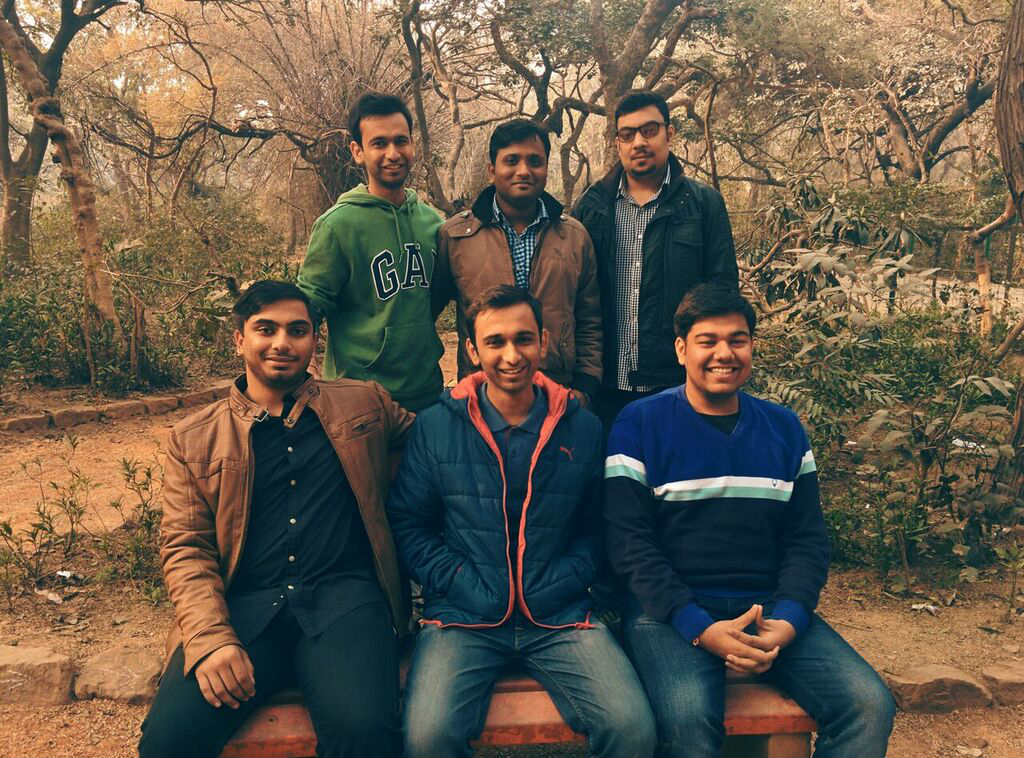 Founded in 2015, by 20 year-old Yashash Agarwal and his brother Gaurav Agarwal, Gamezop, aggregates short and addictive games from around the world that can be played on a single app. It removes the friction of constantly installing and uninstalling individual games.

MD of Kwan, Anirban Das Blah, said that his company has been looking for innovative gaming models for a while. “Kwan is in the business of helping consumers find content and products that engage and entertain them. However, it amazed us that India didn’t have a compelling gaming product. Gamezop, we felt had the potential to be a game changer for the gaming industry in India. It wasn’t enough to work with them; we wanted and needed to be a part of their journey in a more meaningful way.”

Gamezop is a destination for casual games where users can play games without downloading apps, and also share the games with friends over WhatsApp or Facebook as playable weblinks. The games are sourced from HTML5 game developers from around the globe and the offering is revised each week. As only a handful of games are featured each week, the friction of discovering and downloading gaming apps is removed altogether.

Through the platform, Gaurav and Yashash aim to make playing and sharing games as simple as viewing and sharing pictures and videos on social networks.

The raised capital will be used by the company towards further building up its technology, distribution alliance and talent.

“Content-light platform plays have been most scalable in the digital consumption space. Popular forms of digital entertainment, such as music or videos, already have platforms that serve as one-stop destinations. However, in gaming one only hears of individual titles. We are building a platform to make gaming reach the inflection point that the others have already witnessed,” said the 20-year old CEO, Yashash Agarwal.

According to industry estimates, India’s still-nascent and largely-untapped mobile gaming segment is growing at a compounded annual rate of 135%, and is estimated to touch $600 Mn (about INR 4,088 Cr.) this year.

“The Chinese market at 15X our size is massive. Super casual HTML5 gaming within messenger apps has really picked up there. We are already working on exciting distribution alliances and will build an open platform to piggyback on existing networks,” said Agarwal.

The startup secured angel funding as a part of the latest batch of tech accelerator GSF. Founder of GSF, Rajesh Sawhney, has backed the startup in personal capacity.

Gamezop was among the top 7 startups that pitched during our event StartupPulse Delhi’s second edition.