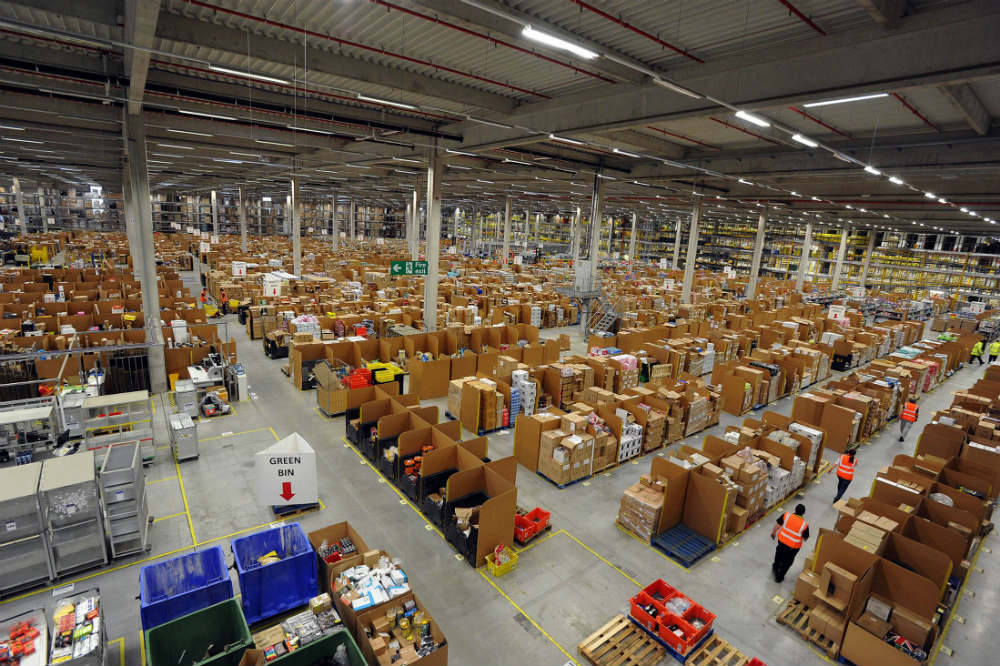 Flipkart has now started offering its warehouse space to its sellers in return of “priority” seller status on the marketplace. The warehouse space that was once occupied by its top seller WS Retail that accounted for nearly 80% of total sales on the ecommerce platform. It has become vacant after Flipkart cut its reliance on WS Retail, which was originally part-owned by Sachin and Binny Bansal. The development was first reported by ET.

The warehouse space being offered by the company is owned by Flipkart’s logistics arm – eKart.

In an emailed response to Inc42, eKart spokesperson said, “In the last one year, we have significantly expanded the warehouse space used by our sellers to 1.5 Mn square feet. This capacity spread across the country, uses automation and technology to provide fast and seamless service for both our customers and sellers. As an extension, we are now in the process of opening warehouse services to companies so that they can use this to address their supply chain requirements.”

WS Retail was originally part-owned by Flipkart founders Sachin Bansal and Binny Bansal. They had resigned from its board in 2012, after selling their stake to a group of Indian investors. According to people close to the development, the space has become vacant as Flipkart cut its reliance on WS Retail and now it is trying to completely phase out sales through WS Retail.

An executive from a company Flipkart approached for warehouses said, “They have already spent money on the infrastructure and warehouses are lying empty because WS Retail is not buying goods anymore…(continued).They want us to use that infrastructure. They are telling large dealers to move into their warehouses and they say they will guarantee and will give priority on their platform.”