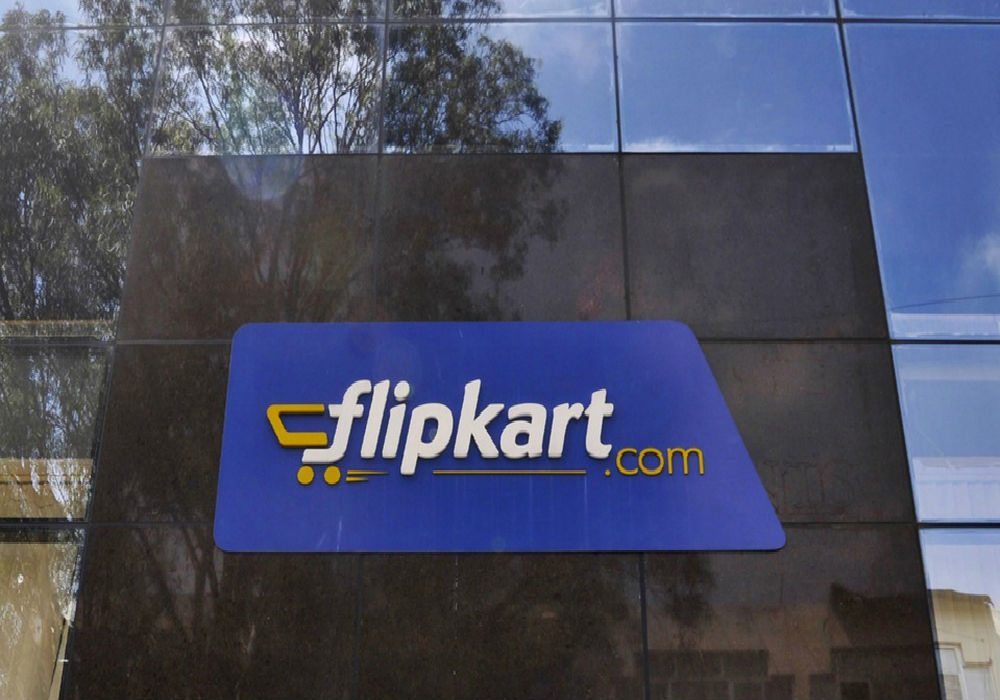 After Amazon India, ecommerce giant Flipkart has reportedly revised its commission rates for sellers while launching a new loyalty programme that will reward the top sellers.

Under the revised norms, sellers will be categorised under three categories – namely, gold, silver, and bronze and will be incentivised accordingly. With gold being the highest-rated, sellers achieving those targets will be eligible for benefits and rewards including discounted shipping fees.

As per a report by Mint, the move is aimed at improving customer service, now that it’s a top-priority under Net Promoter Score (NPS) for Flipkart.

Commenting on the development, Anil Goteti, Head of Marketplace, Flipkart said, “Based on this criteria or status, whether it’s a gold seller or a bronze seller, we are giving them some exciting benefits. At the heart of the programme is a drive to incentivise sellers and give them an understanding on what it takes to move higher and enjoy more benefits.

Top sellers on the platform will be rewarded with benefits such as discounts on shipping fee, faster payouts, and exclusive promotions. Where sellers under the gold category sellers will receive a 20% discount and those under the silver bracket with be offered a 10% discount.

Popular ecommerce marketplaces in India such as Flipkart, Amazon, and Snapdeal work on a marketplace model, where they connect buyers with sellers, while charging commission fees among other charges for connecting customers.

In June 2016, Flipkart  increased the commission charged to the sellers on the platform. The increased commission rates were applicable from June 20.