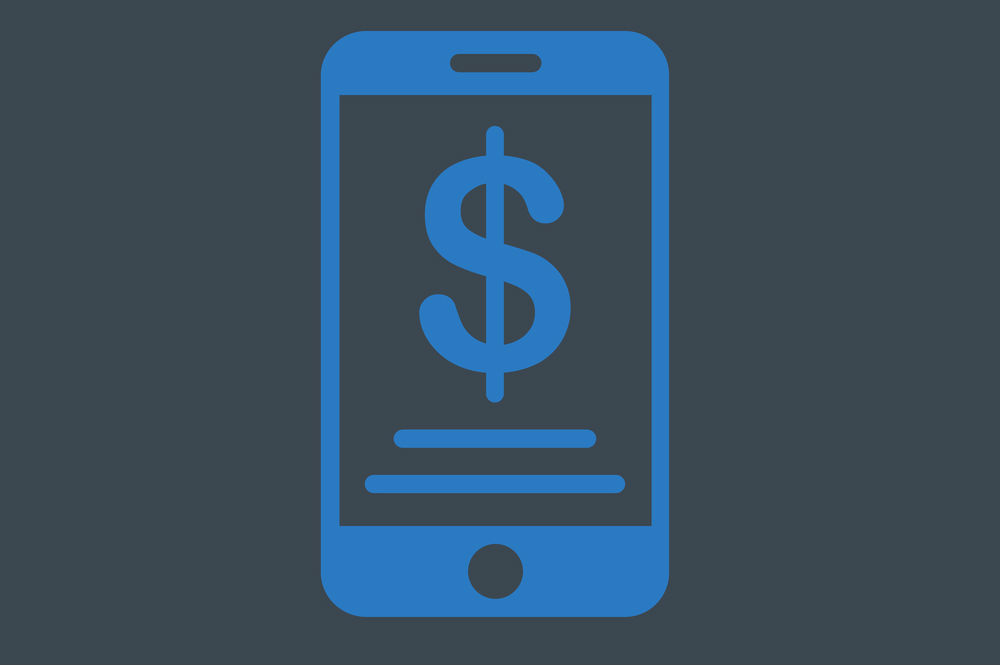 The startup already holds a prepaid wallet license issued by RBI. This will allow Flipkart offer a digital wallet on its app and will also cut the need to pay to the external wallet providers.

Adding on, this will also let Flipkart increase the proportion of cashless transactions.
The company plans to launch a payment service on its app as well as on Myntra app within the next three months, it also plans to offer payment services on third party sites and apps.

Paytm too had grabbed a lot of attention recently, after it got the license from RBI along with 10 other companies. However, FX Mart which had applied for the license, was not able to get it.

It is to be noted that earlier Flipkart had shut down Payzippy and had also acquired Ngpay.