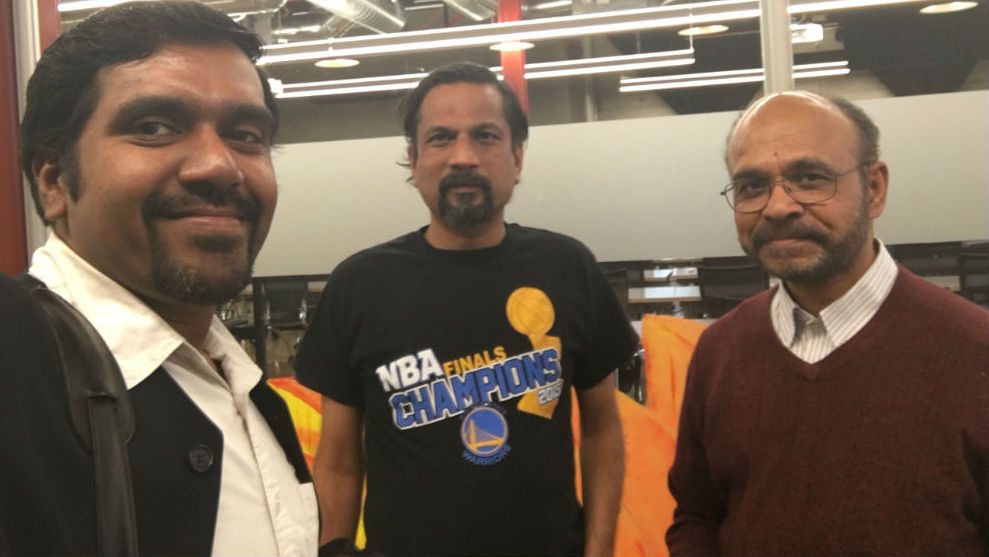 US-headquarted and Chennai-based FixNix Inc., a software as a Service (SaaS)-based governance, risk and compliance (GRC) platform for enterprises, has secured $500K in its Pre-Series A round of funding led by Tesla Chief Information Officer Jay Vijayan and four other investors from Singapore and San Francisco.

The company is in talks to raise additional $1 Mn in its Pre Series A through private placements and strategic investors. Part of the proceeds for the pre-series A came from equity crowd funding. And it will utilise the funds to finish the development of their GRC analytics.

With this, Vijayan will join FixNix in their advisory council to guide on strategy, vision, execution, growth & direction.

The Idea and Need

FixNix was founded by Shanmugavel Sankaran. It was born as a solution to the problem that Shanmugavel faced while working with another startup as their Chief Information Security Officer (CISO). He was looking to buy a solution at an affordable budget for this startup but could not find an affordable option.

With a vision to democratise Governance, Risk & Compliance (GRC) solutions at affordable rates, he started FixNix. The startup aims to provide GRC solutions to growth markets like India and Africa.

After spending three months to solidify the idea, Shanmugavel convinced a few of his friends to the sustainability and application of the idea. Few friends from the US helped him shape the idea and committed to come on board full-time if the company was willing to move to Chennai.

In late 2013, he identified an office space of a friend in Chennai and it was sublet to FixNix. Then he assembled a strong first batch of 15+ interns who joined the company in December 2012 and January 2013.

Later, FixNix Inc. was set up in USA on July 2014, the Indian R&D was in place before that for a year and half.

FixNix GRC is a SaaS-based GRC solution for SMBs and Enterprises for automating complex Information Security workflows like Audit, Risk, Policy, Incident and Asset, etc. This helps the CXO teams of the company to stay updated about their compliance levels and gives great insights towards their organisations with intuitive dashboards.

The FixNix solution has API integrations with Helpdesk, Invoice management tools for more usability. The public SaaS version, which was launched in June 2015, has over 200 companies with thousands of customers streamlining their internal audit and risk management practice.

On the enterprise cloud offering, the company has partnered with an RBI through its entity IDRBT, Hyderabad to serve all 400+ financial institutions of the country. Its customers include State of California, Cipla, Tata Motors and many banks through RBI Partnership.

The company is planning to move its core operations to Chennai from the current base in the US. The team will focus on ramping up the senior full-time engineering team to 12 personnel.

The company has taken a conscious bootstrap route following mentor Sridhar Vembu, founder of ZOHO. It has been extremely bootstrapped to the tune of $250K with debt mortgage support from state and central government. It got $100K angel cheque from a Silicon Valley security product company as part of Nasscom Innotrek trip incubation in 2015.

The pre-series A was done at $13.5 Mn valuation. The company is aiming to raise its series A after validating few new markets from Temasek, which was a referral from end user entities from Singapore Government and others.