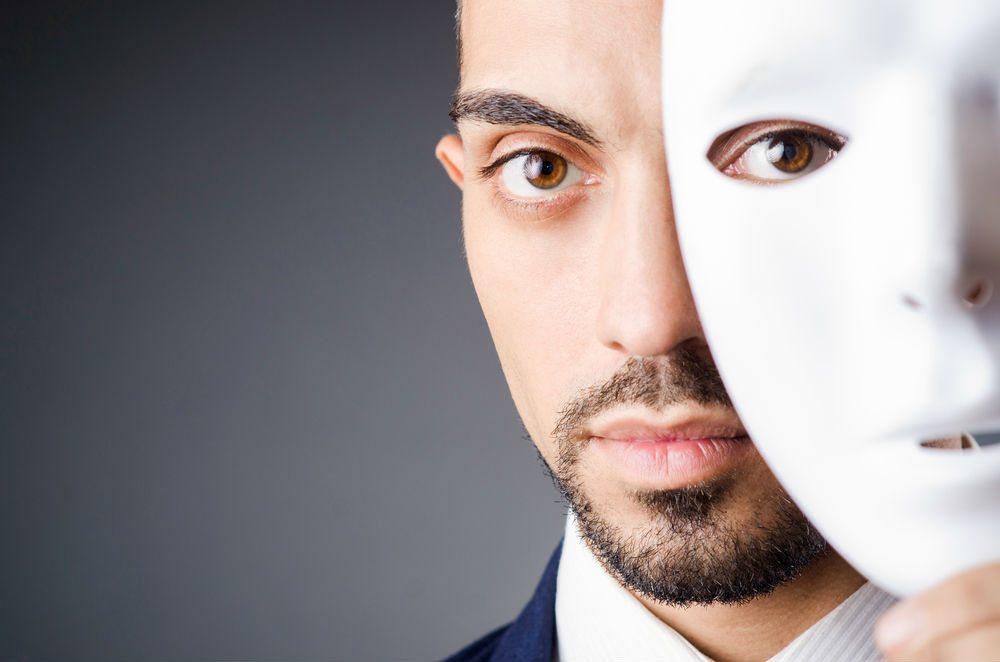 The Ministry of Consumer Affairs has identified about 200 fake ecommerce companies and has referred the matter to the Department of Industrial Promotion and Policy (DIPP). The names of the companies are not yet disclosed.

All consumer complaints related to ecommerce companies will be addressed within two days via Twitter. Two officials will be assigned to run a grievance redressal mechanism along with the Commerce Ministry for ecommerce-related queries.

This decision was taken at a recent meeting held between officials of the Consumer Affairs Ministry, DIPP, and NITI Aayog.

“The department will coordinate with state governments and the ministry to get to the bottom of the issue,” said Commerce and Industry Minister, Nirmala Sitharaman in a statement to the media.

She further added that although their department does not deal with consumer complaints, this issue is complicated as many of the companies in question seem non-existent.

Also, grievances of offline retailers and their associations against ecommerce companies will be examined at this juncture. Of late, brick and mortar retailers have complained about the aggressive discount strategies adopted by online portals. This, in a sense, violates FDI guidelines which say, “An ecommerce entity offering the marketplace will not ‘directly or indirectly’ influence the sale price of goods or services’.

The new FDI guidelines also led to a protest from more than 100 ecommerce companies in April this year. Also, in May 2016, the Confederation of All India Traders (CAIT) filed a complaint with the Department of Industrial Policy & Promotion (DIPP) against Flipkart for violation of FDI guidelines in ecommerce.

In another instance, ecommerce companies have also demanded exemption from the Goods and Services Tax (GST). The proposal has been made on grounds that “their source of revenue is advertising on which they already pay service tax and that vendors selling goods through their portals should be liable to pay GST.”