Breaking: 100 Ecommerce Companies Team Up To Protest Against DIPP Over New Regulations

Breaking: 100 Ecommerce Companies Team Up To Protest Against DIPP Over New Regulations 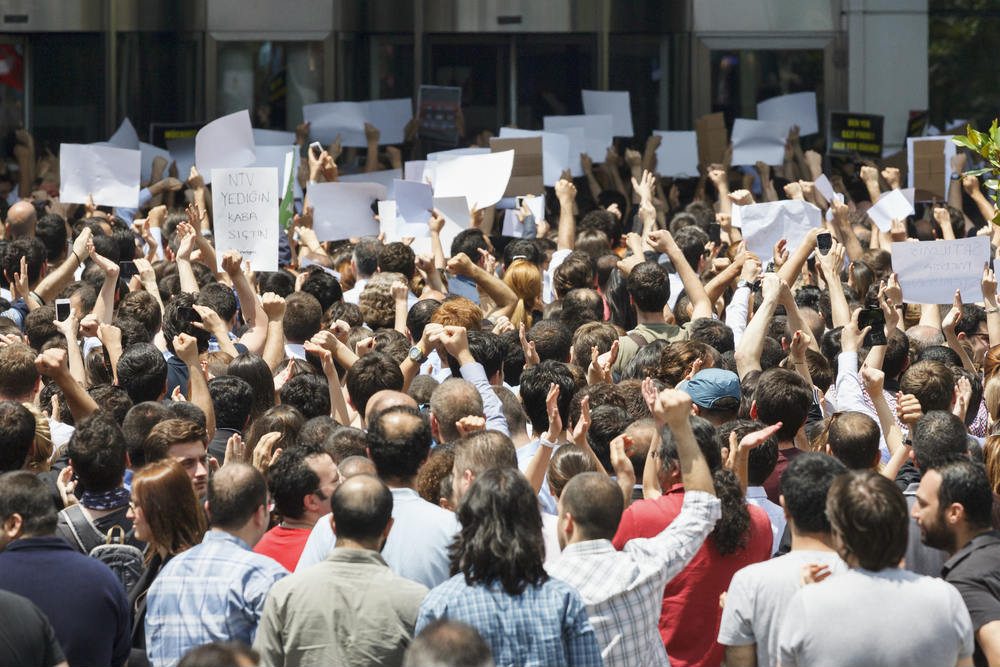 Ever since DIPP has formulated the FDI ecommerce policies, it became a heated topic of debate among different sections of the startup ecosystem. On one side, government is announcing different policies to help startups in the country through its Startup India Mission and on the other, policies like these have really disappointed the entrepreneurs.

Indian ecommerce players are not taking well to the harsh policies imposed by DIPP and have decided to fight back. Over 100 ecommerce startups have teamed up to fight against this announcement and ask the government to re-think on the policies.

The president of the association will be elected in sometime. Rumours has it that it will either be Kunal Bahl, Binny Bansal or Vijay Shekhar Sharma, who will be leading the protest stage outside DIPP’s Udyog Bhawan office in New Delhi.

We are yet to confirm on whether Amazon will also be joining the protest.

The government has recently divulged rules that permits 100% FDI in business to customers (B2C) ecommerce. But leaving no room for ambiguity, the new guidelines have clarified definitions of ‘ecommerce’, ‘inventory-based model’ and ‘marketplace model’, thus disallowing foreign investment in inventory-led models. In addition, it also proscribed huge discounts and predatory pricing. Two other discouraging highlights of the ruling are:

We tried talking to some entrepreneurs and here’s what they said:

“Is Dipp trying to encourage or screw up the ecosystem? Ecommerce companies are job creators don’t kill the ecosystem,” – Rahul Narvekar of Indianroots.

“The new FDI policy is incorrect. It will not let the players who work on inventory-based models grow. I feel the policy should be same for all types of ecommerce companies. If I am a brand player then I will not be able to build a global brand from India. I do not know why would government like us to be like China and not Japan” – Rana Atheya, Dogspot.

Contrarily, this ruling has made a lot of brick and mortar store owners happy but the happiest of the lot has to be Kishore Biyani of Future Group.

While most ecommerce companies are against this move, there are some VCs who have applauded this decision. Shailesh Vikram Singh of Seedfund said, “I welcome this move wholeheartedly. But the Government must appoint a regulator of discounts where every ecommerce company needs to get their discounts approved by the regulator, and each proposal for discount shall be submitted after getting it duly notarised by a competent authority, and to give proper weightage to all section of society.”

He further suggested that the committee should comprise of students from JNU student Union, Kishore Biyani and other groups/individuals who have never done any business let alone bet it ecommerce. “Such move will strengthen the democracy and will bring much needed level playing field by destroying jobs,” Shailesh concluded.

It is not just the companies but also customers who have come forward to join the protest.

An online consumer was found on Facebook saying, “Being a student, these huge discounts helped me a lot. Really hope that the agitation results in the upheaval of this draconian ruling.”

Requesting anonymity, a founder of an ecommerce company mailed:

Brands like Chinese mobile giant Xiaomi, who partnered with these ecommerce companies, are also not happy with this move. A person close to the development stated, “The move will really affect brands who uses flash sales model in India and have been gaining huge chunk of customers as a result.”

This was an April fool prank 😉 Thanks to people who helped us put this together !!