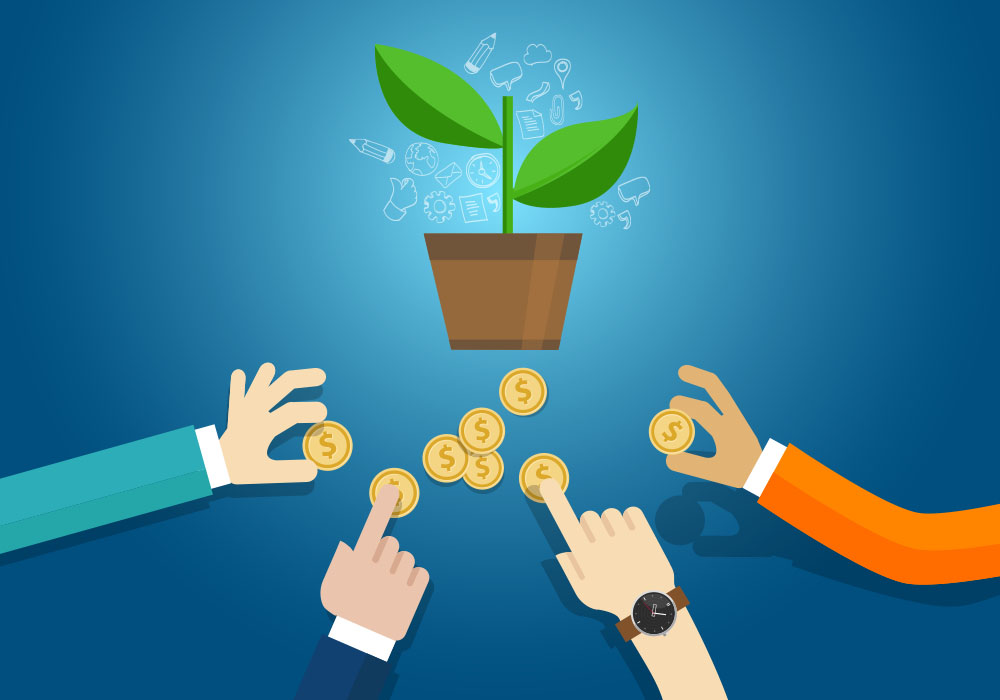 Founded in 2014, Pi is an enterprise class data centre and cloud service provider. It is headquartered at Amaravati, Andhra Pradesh. Epsilon will be actively involved in assisting with the build and growth of Pi, having already introduced local blue-chip prospective clients. The newly raised funds would be used to roll out data centres across India, according to an official statement.

Kalyan Muppaneni, Founder & CEO of Pi, said: “India is poised for an explosion in digital data with the numerous technology initiatives adopted by the government of India and the various state governments. Data is integral to a nation’s security and data centres are the key building blocks for a nation’s infrastructure. Epsilon’s technology investment experience across the globe is of significant strategic value that would pave the way for global partnerships in ensuring that Pi brings state-of-the-art cloud infrastructure capability to India.”

Pi’s data centre is a greenfield modular 5 Lakhs square foot infrastructure with 5,000 racks capacity, spread across 10 acres. The product portfolio is designed to cater to enterprises across industry verticals, ranging from tailored industry-based, cloud-enabled solutions around Infrastructure as a Service (IaaS), Platform as a Service (PaaS), and Disaster Recovery as a Service (DRaaS), to off-the-shelf services like co-location, managed hosting, and managed services.

The round was led by Epsilon’s General Partner, Mahesh Vaidya. With this move, he will join the company’s board. He said “The data centre and cloud infrastructure space in India, is poised for robust growth over the next decade as evidenced by the trends observed in mature economies such as the US and Europe. The majority of countries are already emphasising data sovereignty as a vital element of a nation’s security with appropriate measures in place. India initiated moves in this area a few years ago, with the mandate for local hosting of all its citizens’ financial and personal data. Moreover, fundamentally, we believe that India will double its internet user base in the next 3-5 years and this should position Pi very well to capitalise on this secular growth opportunity.”