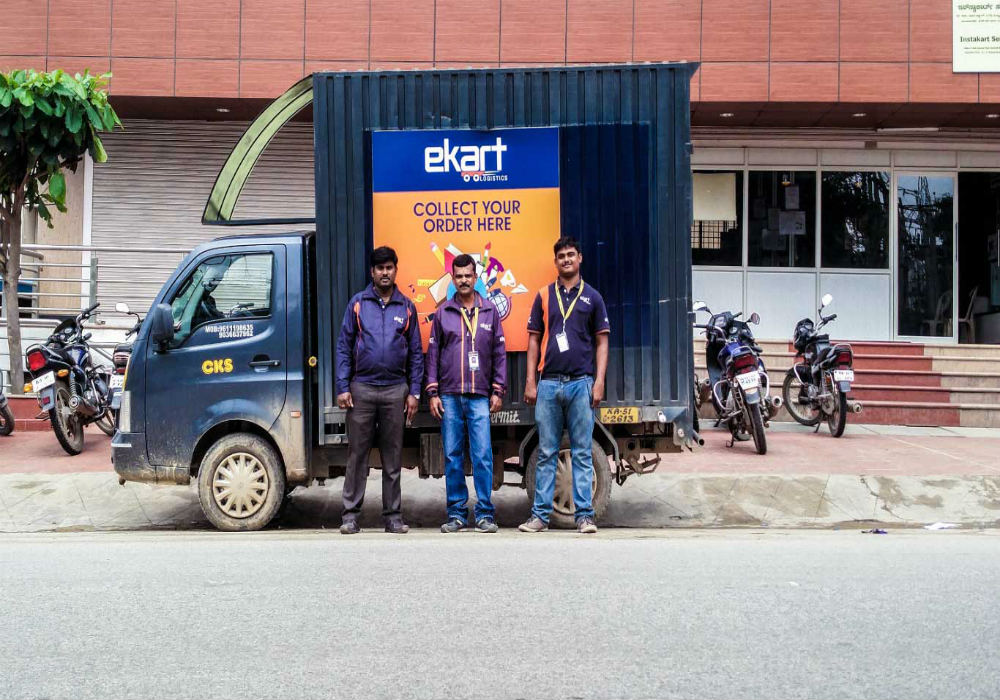 Indian ecommerce major Flipkart’s logistics arm – Ekart – has recently made a shift towards a hyperlocal model. The move on Ekart’s part aims to expand its delivery services to third-party users.

To further this move, Ekart has entered into a partnership with around six companies to execute their hyperlocal deliveries. The company has also entered the food delivery segment, according to a report by ET.

Inc42 reached out to both Ekart and Flipkart, who have refused to comment on the development at the moment.

As per an official statement, Ekart has already started offering its logistics services to other ecommerce companies, including Shopclues and Paytm. It is also trying to get offline retailers on board.

Flipkart’s grocery delivery platform, Nearby shut down its operations in February 2016, and an ‘inadequate business model’ was the reason cited for the same.

Flipkart bought back eKart from WS Retail in September 2015. The acquisition was made through a new entity called Instakart Services Pvt Ltd. Following that, in February 2016, it infused $98.4 Mn (INR 666 Cr) in Ekart through a Singapore-based group firm.

After hurriedly acquiring Jabong in July, Flipkart recently crossed the 100 Mn customer mark in September. With Flipkart’s valuation seeing a downfall from last year, these developments should facilitate the ecommerce portal to gain an edge over competitors which include Amazon India, Infibeam, and Paytm among others.