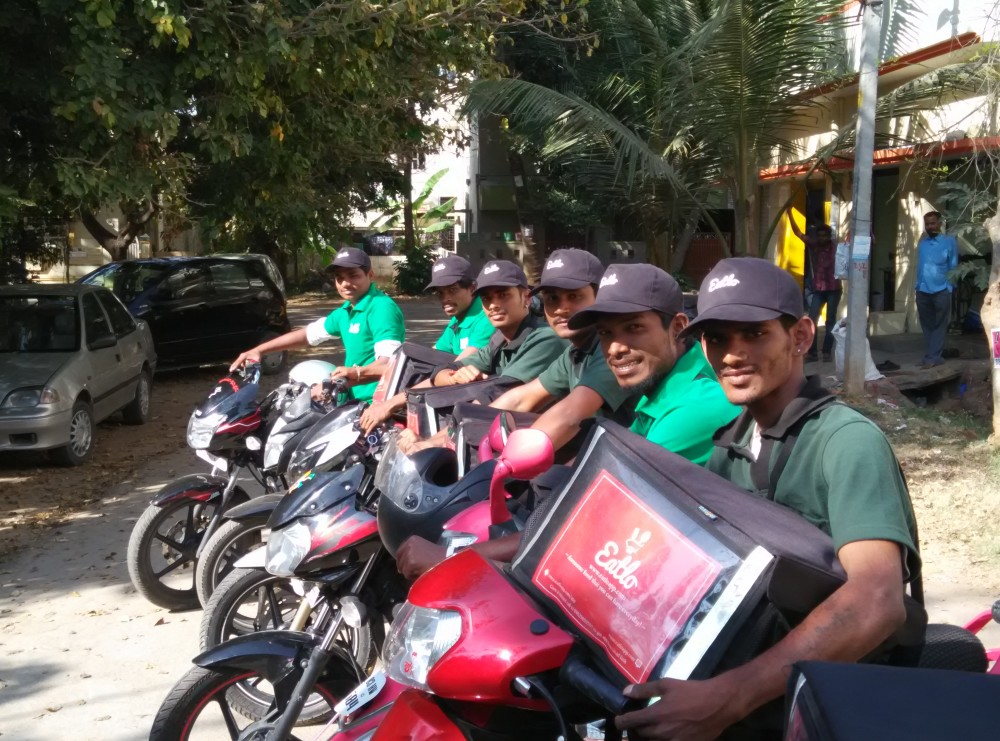 Bangalore-based food tech startup Eatlo has secured undisclosed amount in its second round of angel funding from Powai Lake Ventures, Globevestor and Abhishek Goyal of Tracxn Labs. The startup plans to use the funds raised to expand in the city by increasing delivery locations to 20 from 7 and hiring 100 employees across teams coupled with improving back-end technology.

The company has not disclosed the amount of funding but said it has raised under $1Mn.

Eatlo was launched in Bangalore with lunch deliveries in December 2014 by Rahul Harkisanka and Sai Priya Mahajan. It operates with a network of about seven chefs from where it sources food. It currently has 120 people on board out of which 60 are delivery boys. It also claims to serve 1200 orders daily. The company is also looking to raised $7-8Mn in Series A funding and is in talks with venture capitalists.

First round of funding was led by Deap Ubhi, founder of Burrp, Abhishek Goyal and others. The app has a simplistic interface where users can order within a matter of seconds and get food delivered in next 20 minutes. The food choices include home made healthy food or something different in which delectable cuisines are served. Prices range from INR 100-150 thus not burning holes in pocket for ordering food which is usually the case.