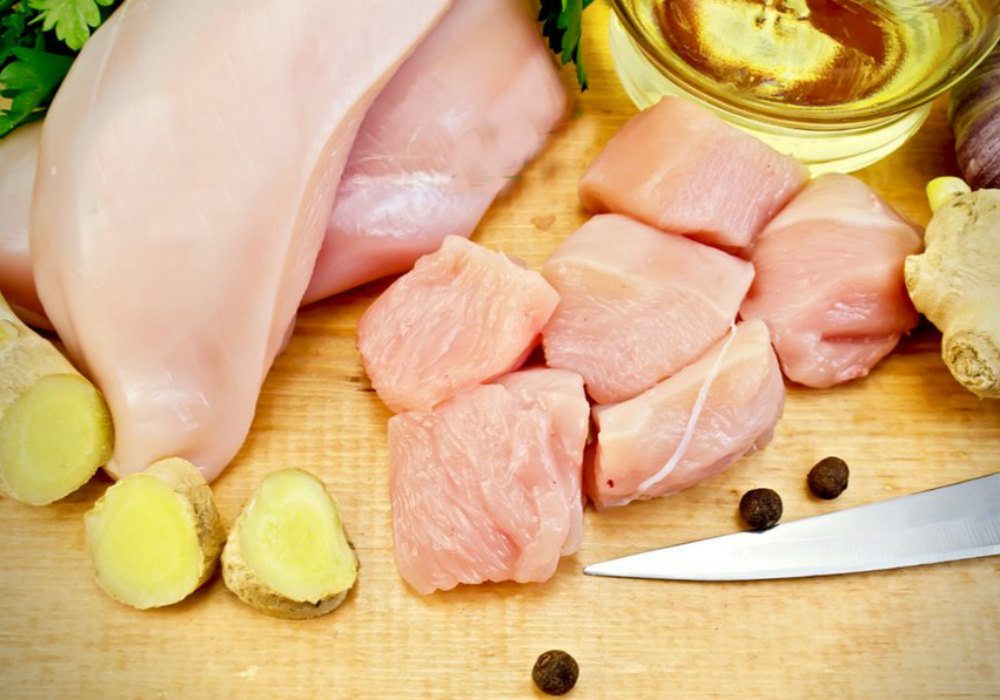 EasyMeat, a Pune-based raw meat etailer, has acquired Nonveggies in an undisclosed all cash deal. The acquisition aims at leveraging the warehouse location of Nonveggies to cover the entire city and to get hold of its customer base.

NonVeggies was founded by Gaurav Saxena and Gyanendar Singh in 2015. The team is located in the western part of Pune and claims to have a consumer base of 1500, with 68% being repeat users. According to Gaurav, the company gets around 1000 orders a month and is currently tied up with 12-15 vendors.

EasyMeat, on the other hand, was founded in August 2015 by Karan Singh, Vijeta Singh and Shiva Sharan. It currently receives over 45 orders a day and is growing at 30% M-o-M. According to the company, the majority of orders are for poultry products, followed by seafood and mutton. It has also tied up with nine suppliers and is aiming for B2B segment through partnership with restaurants.

The company is further targetting to reach 100 orders a day by September and is planning expansion to Bengaluru in the next three months.

The fresh meat industry in India is majorly dominated by local butcher shops, with the current market being pegged at $27 Bn. However there are a few online players like EasyMeat, Licious, ZappFresh, and MeatRoot, who have been able to find doors of success in this segment. Earlier in April this year, Licious raised $3 Mn in Series A.