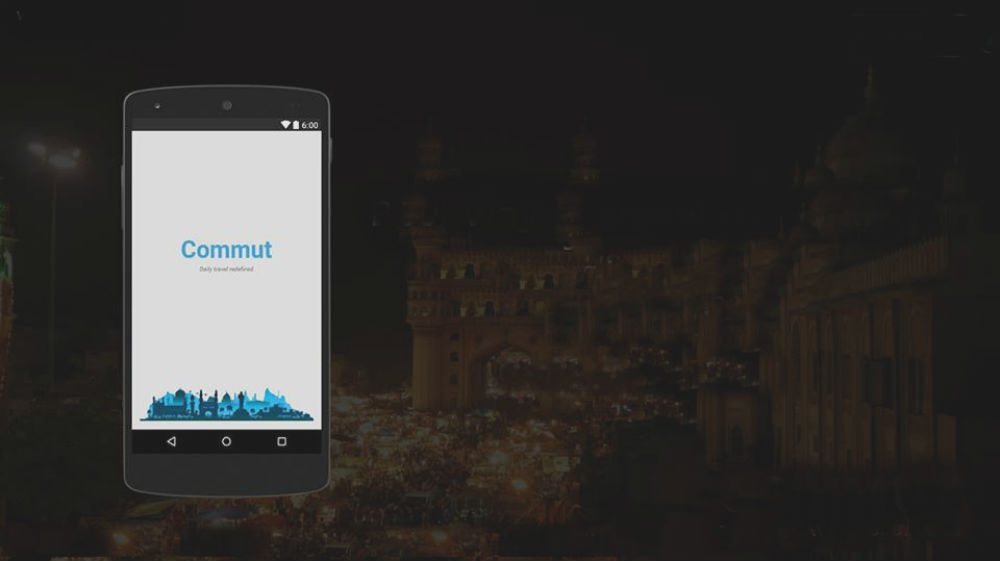 Commut enables the users to book a ride from a specific pickup to a specific drop point through its app. It currently has 35 minibuses running on 50 routes in Hyderabad.

The newly raised capital will be used for its expansion, team building and technology upgrade.

With over 500 users everyday, in a span of four months since inception, Commut has served over 17,000 bookings till date, and has over 5000 users registered on its platform.

Prior to this in March 2016, Commut acquired app-based cab service company H2O Cabs for an undisclosed amount.