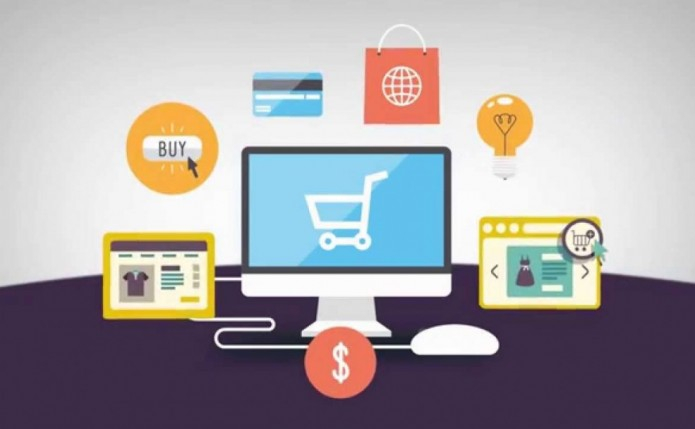 China’s Tiens Group is planning to launch its online marketplace to mark its entrance in the Indian ecommerce market by second half of this year.

Tiens will be selling over 3000 products from different countries and would compete with portals in likes of Flipkart, Amazon, Snapdeal and more.

There are also plans to expand direct selling business to compete with US-based Amway and Swedish firm Oriflame. In order to grab a better share of market, it has also recently inaugurated its South Asian headquarters in New Delhi.

“The company’s total user base in India is currently 2 Mn. We plan to take this to 10 Mn in the next five years,” said Kevin Hou, Tiens South Asia Region President.

The move came after the government allowed 100 percent foreign direct investment (FDI) in online retail of goods and services under the ‘marketplace model’ through the automatic route, in march this year.

Apart from India, the company has its presence in countries such as Nepal, Pakistan, Bangladesh, and Srilanka.

Indian ecommerce, with its fast growth prospects, is burgeoning with foreign players. After the success of Amazon India, now the multinational conglomerates from various countries are getting ready to take the online business in country on high heels. Recently, Chinese ecommerce major, Alibaba (also an investor in Paytm and Snapdeal) revealed its plans to enter India this year. Also, Rakuten, the Japanese ecommerce company behind chat application Viber, is eyeing an entry into Indian market.