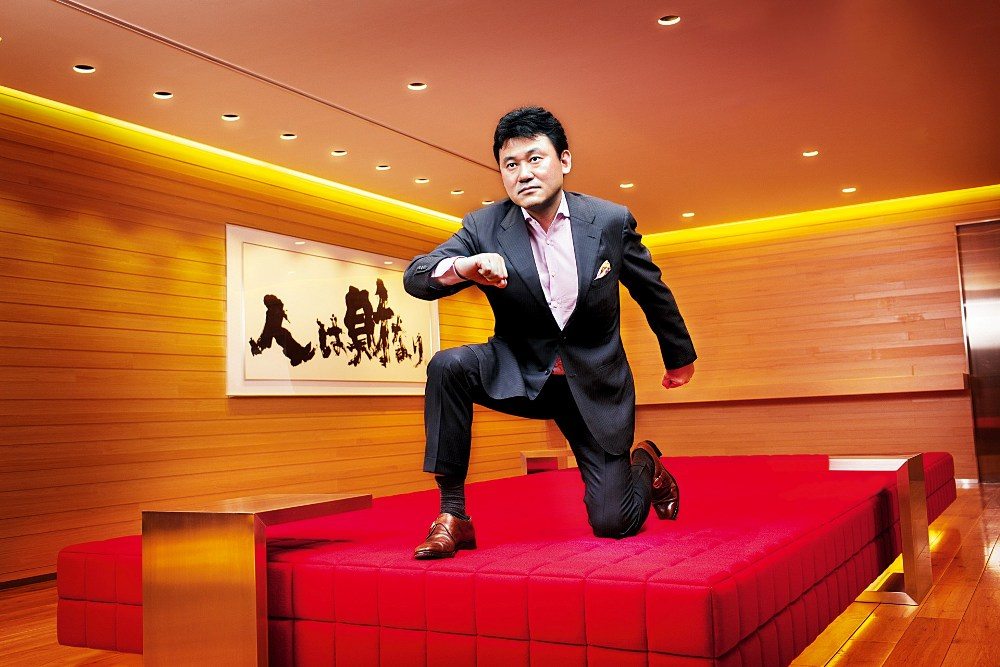 The Indian market has always been lucrative for the international players. After Chinese ecommerce giant Alibaba, it’s Japan’s largest ecommerce company and Viber chat owner, Rakuten, that is planning to open an online retail platform in India.

It is reported that Rakuten has opened a business office in Bangalore and is hiring  mid-level managers from Flipkart and Amazon to set up the platform in India. It had opened the development centre in the city in 2014.

However, Rakuten’s spokesperson said in a statement that the company is always interested in new global opportunities for growth and India is a growth market as well, but it’s too early to comment on any development in India at this particular time.

Started in 1997 by Hiroshi Mikitani,as a small online marketplace, Rakuten is now a B2B2C ecommerce platform. Apart from ecommerce, the Rakuten Group consists of around forty businesses & services including banking, credit and payments, travel, securities, professional sports, and entertainment, among others. Rakuten forayed into the US market in 2010 with the acquisition of Buy.com. It also bought online messaging and calling service Viber, a few months back. In Japan, the company operates the Rakuten Ichiba marketplace with more than 40,000 merchants. It also helps traditional retailers go online.

Also, the Assocham report stated that the Indian ecommerce market is poised to be worth $38 Bn by the end of 2016, which leaves a surfeit of opportunities for the e-tailers in this segment.

Rakuten will compete  with established ecommerce players in India including Flipkart, Snapdeal and Amazon. Last year, these three players together recorded a combined gross merchandise value (GMV) of $13.8 Bn. This was much more than that of the top 10 offline retailers, which stood at $12.6 Bn GMV for the same period.

Looking at the scope of foreign business in the country, last month, RBI passed new regulations allowing 100% FDI in online marketplaces, clearing ambiguity over the business models of Amazon, Flipkart and Snapdeal. In the latest guidelines, India has also barred marketplace operators from offering any discounts themselves and influencing prices on their platforms. Also, no vendor can have a share of more than 25% of total sales on a platform.