Chillr Closes Its Series A Round At A Cool $7 Mn From Sequoia, Blume & Others

Chillr Closes Its Series A Round At A Cool $7 Mn From Sequoia, Blume & Others 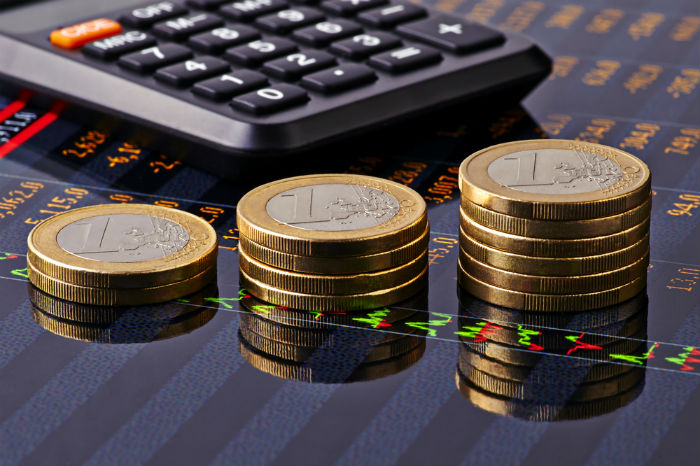 Fintech startup Chillr, a peer-to-peer payments app, has closed its Series A round of funding with $7 Mn. The round saw participation of Blume Ventures, Uniqorn Ventures, Sequoia Capital and others. Chillr had raised $6 Mn of the money for this round in October this year and was looking to raise another $1-1.5 Mn before closing the round.

Sony Joy, founder of Chillr told Inc42, “The announcement was part of the Series A round & was decided right after Sequoia Capital came in as the lead investor. We are seeing tremendous growth both in terms of user traction & banks partnerships. We are planning to go to the market for a Series B fund raise early 2016, hoping to close in first quarter of FY17.”

The company will use the funds to acquire customers and merchants as well as to strengthen its technology and team. The company had previously raised $1 Mn from MobMe Wireless – its parent company. Currently, the team size is 70 and the company plans to grow this number up to 150 by the end of current fiscal year.

Founded in December 2014, the Chillr app allows users to transfer money to any contact in their phone book. It is directly linked to the customer’s bank account and, hence, eliminates the need for a prepaid wallet. All transactions are authenticated by a four-digit MPIN issued by the bank. It claims that it allow users to send money to others near them, without knowing their phone number. From peer-to-peer transfers to bill payments and mobile recharges, the company now aims to tie up with 30,000 merchants, by the end of March 2016.

Chillr currently registers over 5000 transactions worth $76000 a day and  aims is to achieve 1 lakh transactions per day by end of this year. It already has 3.5 lakh installs, with 2 lakh customers who have linked their bank accounts to the app in order to facilitate transactions. At the moment, it allows customers of HDFC Bank and Bank of Baroda to send and receive money, while customers of other banks can only receive money. It plans to partner with 15 more banks by the year end.