Chennai Angels Pads Up For Cricket Management; Invests In Hitwicket

Chennai Angels Pads Up For Cricket Management; Invests In Hitwicket 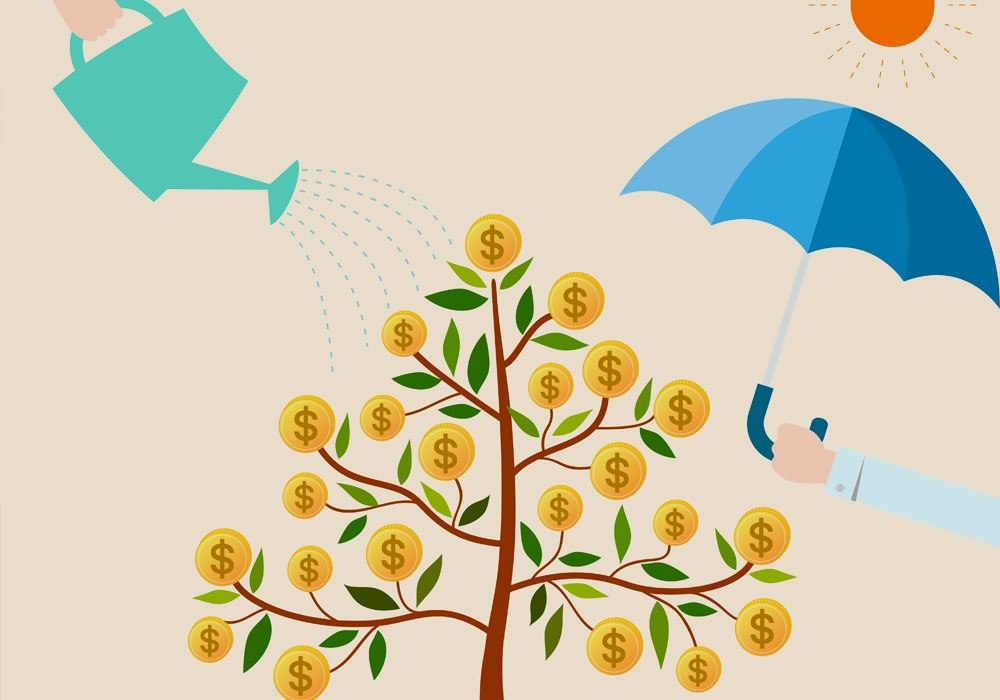 The Chennai Angels (TCA) has announced the investment of an undisclosed amount in the Hyderabad-based Octathorpe Web-Consultants Pvt. Ltd., known for its flagship product, Hitwicket, a Cricket management game.

Hitwicket allows its user base to elect a core group of users who discuss the game’s features and future goals directly with the developers.

Speaking on the development, R Narayanan who led the investment from Chennai Angels said, “The possibility to use the game of cricket with business and entrepreneurial skills, makes this a worthy tool that enables players to showcase their managerial skills. Knowledge of cricket and ability to do business with that knowledge can make Hitwicket an ideal business management tool.”

Hitwicket has organized around 45 meetups to increase its offline network across Delhi, Lahore, Dhaka, Bangalore, Mumbai etc. The startup is also in the process of generating funds through app purchases.