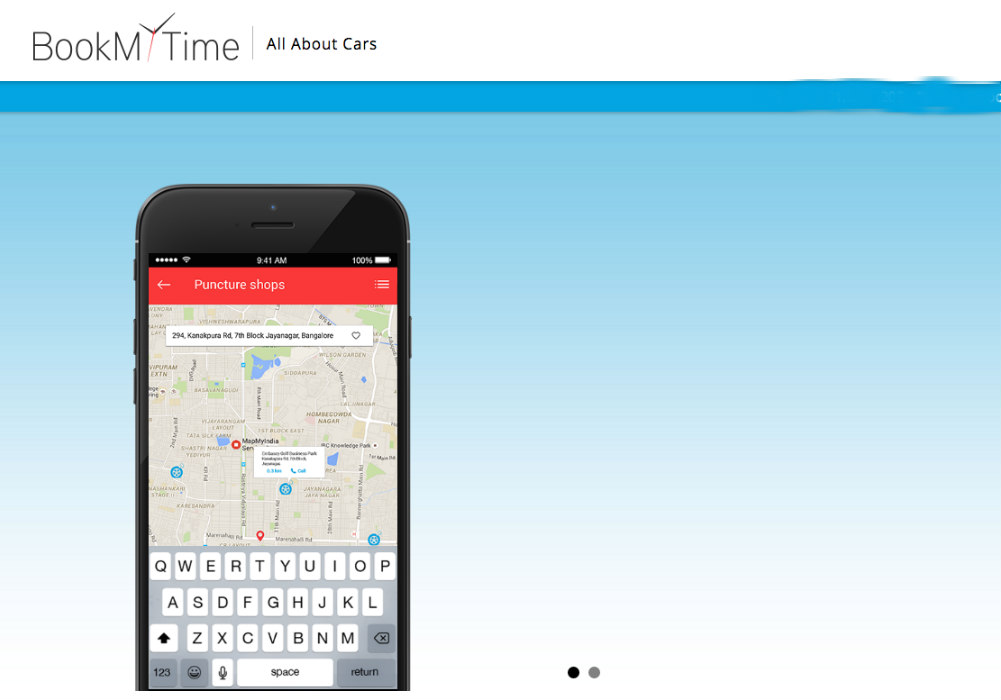 Founded in October 2014 by Raghavendra Chandrappa, Servicemykar allows users to pick an authorised workshop for car service. The acquisition includes the inclusion of its 10+ member team and also the appointment of Raghavendra as the CEO of the new and expanded BookMyTime.

Talking about the acquisition, Raghuram Kote, founder and Partner BookMyTime said, “We are happy to announce this acquisition this early in our growth phase. This has been a strategic acquisition for BookMyTime since we have not only absorbed the team of Servicemykar, but we have also gained a CEO with Raghavendra Chandrappa. With this acquisition, we are ready to expand our operation in terms of service and geography.”

Founded in 2015, BookMyTime is a mobile and web car care that connects automobile owners with service providers. Currently, its services are available in Bengaluru. According to a company statement, it has tied up with over 182 authorised and multi-brand recognised garages for car services and has tied up with all the 110 dealers in Bengaluru for new cars.

According to an IBEF report, the Indian auto industry, one of the largest in the world, accounts for 7.1% of the country’s GDP. The automotive sector is valued at approximately $15 Bn in the top eight cities, of which the after sales market is close to $7 Bn and growing at a healthy pace. Other players in this space include Cardekho, Cartrade, Droom, Carwale, Zigwheels, along with some indirect players such as Quikr and OLX.