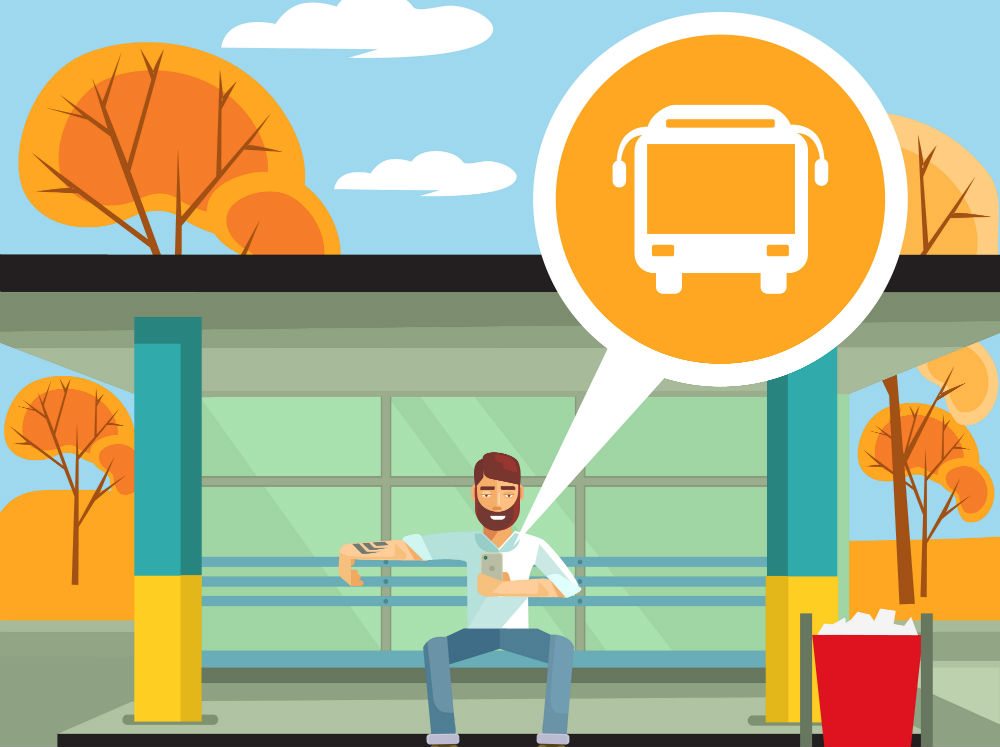 The Transport Minister Gopal Rai on Friday announced that an-app based bus service will be launched in Delhi starting from June 1. The decision came in support of Chief Minister Arvind  Kejriwal’s Odd-Even scheme, in order to strengthen the public transport system and to control the issue of surge pricing by the cab aggregators.

One bus aggregator will have to run at least 50 vehicles to get a licence from the Delhi government’s transport department. Also, existing cab companies like Ola, Uber can apply for entering into this scheme, unless they comply with the rules prescribed.

All buses under this scheme would be air-conditioned with facilities such as compulsory installation of two CCTV cameras, wi-fi and GPS. Bus aggregators will have an individual app like cab aggregators. In lieu of women safety, each bus aggregator will have to ensure panic button in their apps.

App users will be required to find buses going towards their destination and thereafter they can book their seat through their phone. Five minutes before the departure, bus aggregators will have to freeze bookings and display a list of passengers. Drivers of the vehicle cannot allow other passengers in the way who have not booked their seats,” added the Transport Minister.

The fair pricing can be set by them on their own. However, a close check will be maintained by the government and a prescribed upper limit can be issued anytime. Also, the fare prices have been kept slightly on a higher side with an aim to encourage car drivers to use public transport.

“We brought the odd-even plan to battle pollution in the city and found that good number of commuters started using Metro services. But we need to provide alternate quality transport to car users. The prevailing quality and reliability of the bus service has discouraged most private car owners to commute by bus,” Rai said.

The success of odd-even scheme in Delhi has proved to be a trigger as well as an eye-opener for the Delhi government. Old transport systems or uncontrolled price hikes are not new issues and have been there for long. Its really noteworthy the way AAP government is tackling these issues and trying to bring a positive change.