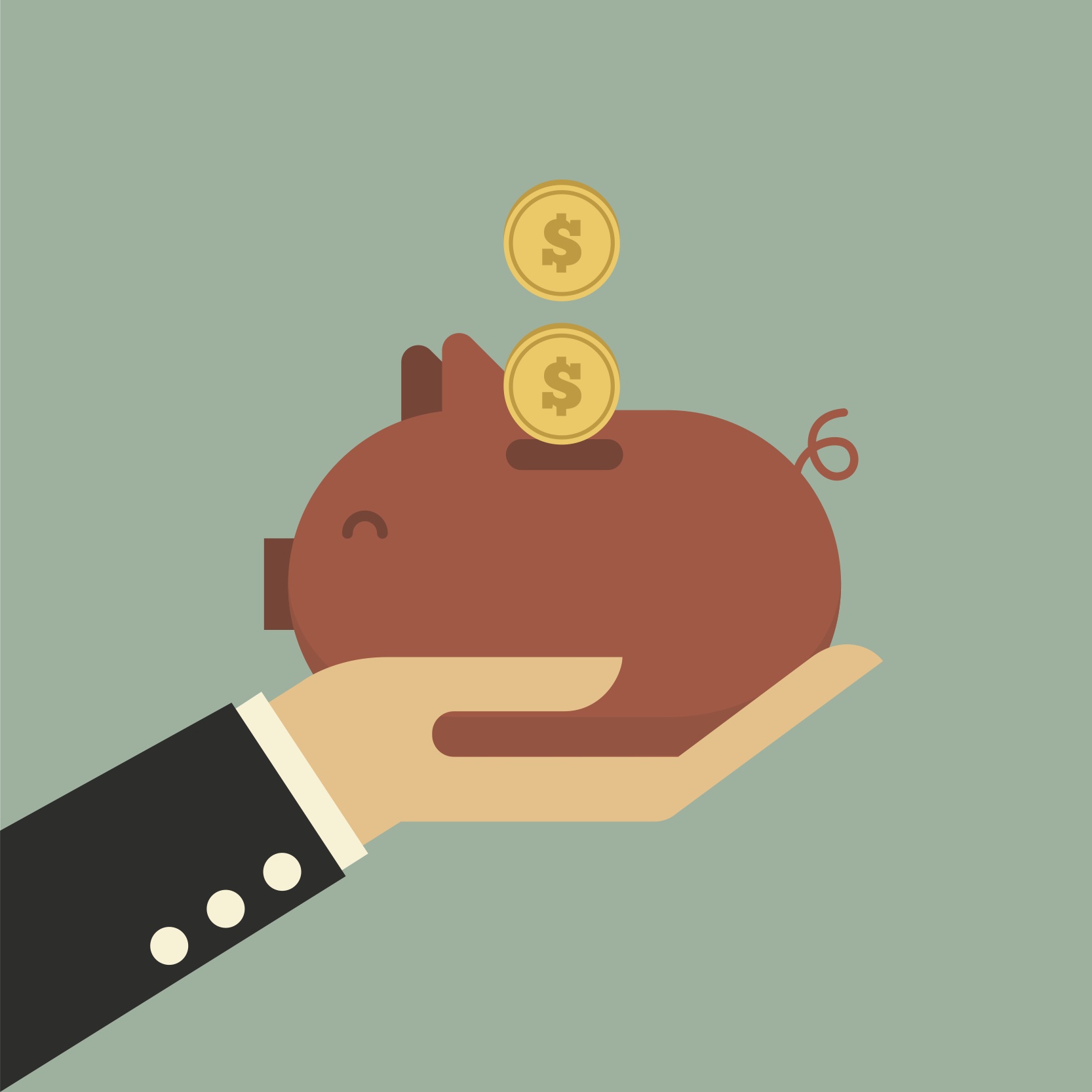 This will make CSC Upshot one of the largest seed funds to have existed to fund companies at such an early stage. Previously, AngelList had raised $205 Mn in investments  from all sources, including $43 million from institutional investors. That amount has been invested in about 650 startups which include Uber and Twitter.

AngelList has helped the fund pick out 50 of the top leads on the platform. Founded in 2009, AngelList has built a “Syndicates” model that lets well-connected and high-performing angels bring in more capital from their personal network. AngelList allows investors to put in as little as $1,000 alongside accredited investors through investment syndicates. In exchange, investors pay the lead investor “a carry” or a part of the future profits. Today, AngelList has 4,400 investors operating across 165 syndicates.

Naval Ravikant, founder and CEO of AngelList stated, “Firms often raise more money to get more fees. But with our model, we can just add more syndicate leads, so we can keep putting money into the same kind of companies at the same stage. CSC Upshot is about Chinese LPs expanding globally and showing that Chinese companies can go out globally and compete in a way that gets them exposure at the very earliest stage, instead of waiting for the Series D round.”

He added that with the $400 million from CSC, AngelList will be able to do deals faster and deploy more leads. “As we add more limited-partner capital we’re going to add more syndicate leads, who are voting with their own dollars” said Ravikant in an interview to WSJ.

Additionally, AngelList is also opening special purpose vehicles for angels that want to exercise their pro rata rights in later rounds in order to invest more and maintain their ownership stake in a company. It is also launching a new job hunting app for iOS. Currently, AngelList has 49,000 active candidates and 8,100 companies recruiting on its platform.

AngelList is also focusing on setting up a base in India. In July this year, Ravikant had confirmed that in an interview to TOI stating, “We want to hire our first person on the ground (in Bengaluru) to get some market intelligence and because AngelList Talent, which lets startups hire, is already very big in India.” He added that he was exploring the local regulations in India before setting up its presence here.

India has seen a rise in online deal-making platforms over the past few years. Those that follow angel list’s model closely in India include ah! Ventures, and LetsVenture, and even offline angel networks such as Mumbai Angels which have also started moving the discovery process online.

ah!Ventures, started in 2009 by Harshad Lahoti and Abhijeet Kumar, is a network of about 510 angels or early stage investors, and has invested in at least 21 companies so far. LetsVenture founded in 2013 by Shanti Mohan and Sanjay Jha, has facilitated funding for 50 companies, aggregating to nearly $17 Mn and has close to 1,130 investors on board.

Recently, LetsVenture invested $100K in a seed round of funding in Ahmedabad-based Gridle, a productivity platform for work and an undisclosed amount in Amigobulls, a platform for stock market news, views and analysis videos. Similarly, ah! Ventures invested in Eywa Media, a digital signal processing technology startup this month and in Visual Blogging Platform, Bluegape in August.