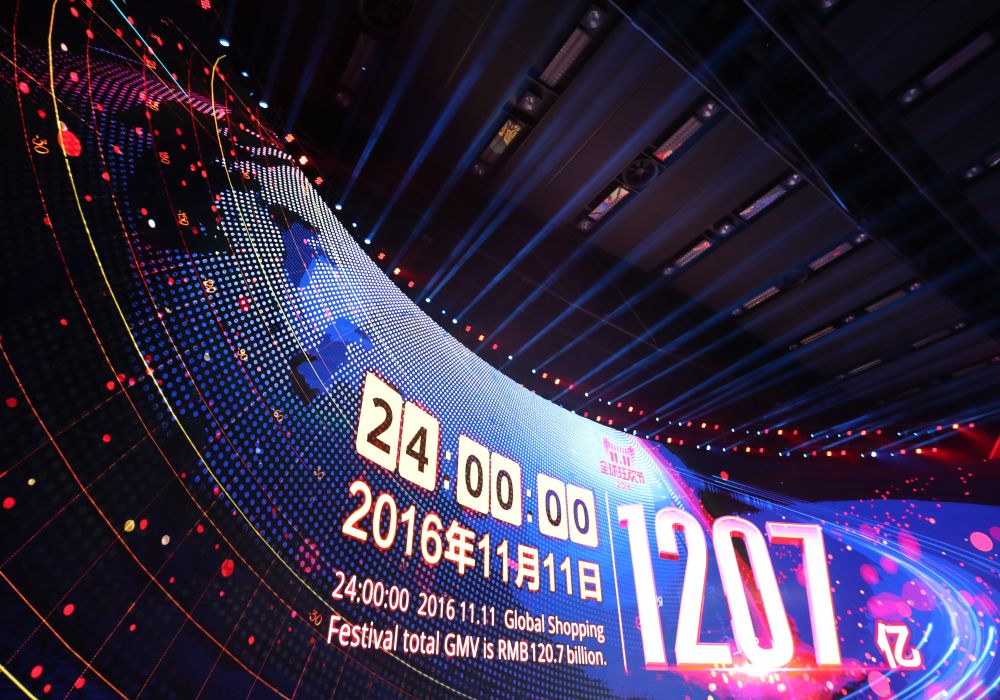 In India, ecommerce as a sector has been barely able to keep up with supply versus demand. This is largely due to the inflated discounts given on online platforms as a way to snare new customers and retain existing users. While as a strategy, this move may be less sound than a sustainable business model, there is no doubt that people love it when they get things for cheap, if not free.

And festive discount day sales are the motherlode of all ecommerce transactions, throughout the year.

This practice was begun in the US with Thanksgiving weekend sales called Black Friday sales (the day after Thanksgiving) in which major retail chains and outlets participated in giving huge discounts to the citizens and ring in the festive season shopping lasting till Valentine’s Day, the next year. In India too, festive season shopping begins with the advent of Diwali in October-November and ends sometime after the New Year.

When ecommerce first started taking the world by storm with Amazon.com coming to the forefront, Cyber Mondays became a staple in the countries which were digital-first. But a worthy contender came to the fore in Asia, when Alibaba Group Chairman Jack Ma started the site’s version of Black Friday sales in 2009 called ‘Singles’ Day,’ which is celebrated on 11/11 i.e. November 11.

Alibaba’s sales have been astronomical, to say the least, with an official statement claiming that the site saw $1 Bn in sales in the first one hour of the Singles’ Day Sale 2016.

Contrasting this with the numbers recorded by homegrown unicorns Flipkart and Snapdeal in an entire year draws an interesting picture.

Alibaba’s Singles’ Day Sale has grossed $17.8 Bn in sales, according to an official statement. The festive season sales in India which ran in the last week of October, right before Diwali saw $2.2 Bn in sales, as per a Mint report.

In 2014, Flipkart scored $1 Bn in GMV (100x growth since March 2011), and Snapdeal’s GMV was believed to run into a few hundred million dollars (301% growth) and the overall market was believed to be worth about $3.1 Bn, minus online travel sites. Alibaba’s Singles’ Day Sale recorded almost $9 Bn in sales in a market that was worth $200 Bn commercially.

Why The GMV Matters

The Gross Merchandise Value is a fair barometer of an ecommerce company’s performance in a sector that has so far shown no profit in India. 2015 was a golden year in terms of investments for companies such as Flipkart, Snapdeal, Ola and others, with investments coming into the tune of billions of dollars. The situation has somewhat cooled down in terms of investment with both Flipkart and Snapdeal being marked down in their valuations by their investors, but their GMV remains steady and in tune with a maturing and growing company.

Traditionally, in the early years, the companies have shown GMV growth in the triple figures but, in time, this multiple GMV has now come down to single digits while the valuation holds more or less steady, showing a company that is focused on net profit revenue instead of inflated growth.

The Indian ecommerce market too has risen in value since 2014 and is expected to reach about $80 Bn by 2020, a number that the Chinese ecommerce has effortlessly passed already. But, with the potential for digital payments increasing with demonitization and the unicorns contemplating profitability, mergers, IPOs and more in the future, it is an open-ended question of where the market will be by the time next year’s festive season rolls around.