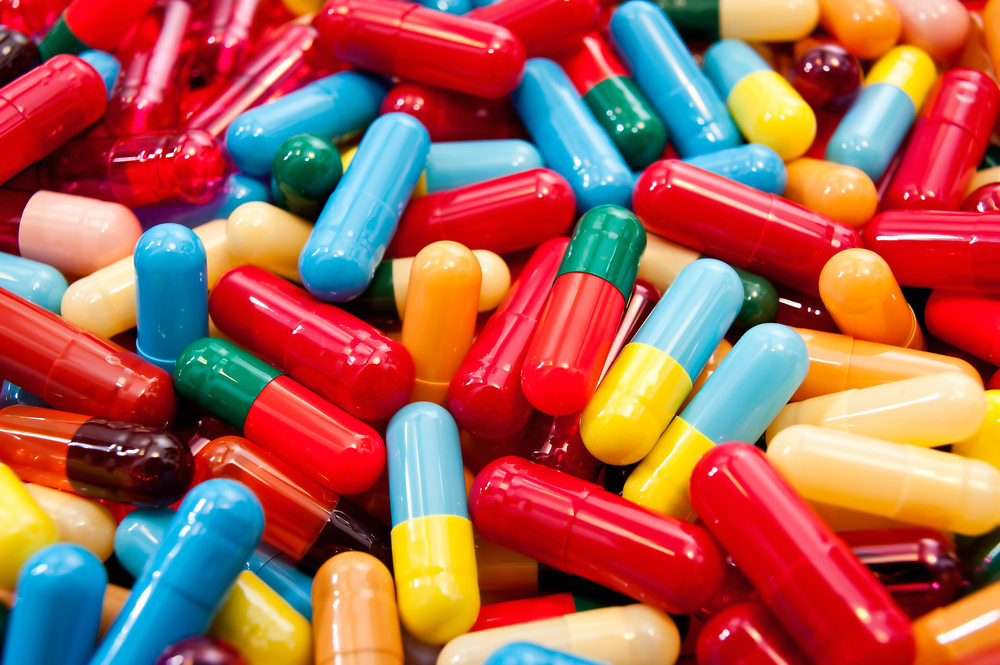 The financial terms of the deal have been left undisclosed. As a part of acquisition, Homeobuy has been rebranded to 1MGAyush and will now deal in homeopathic, ayurvedic medicines and cosmetics. 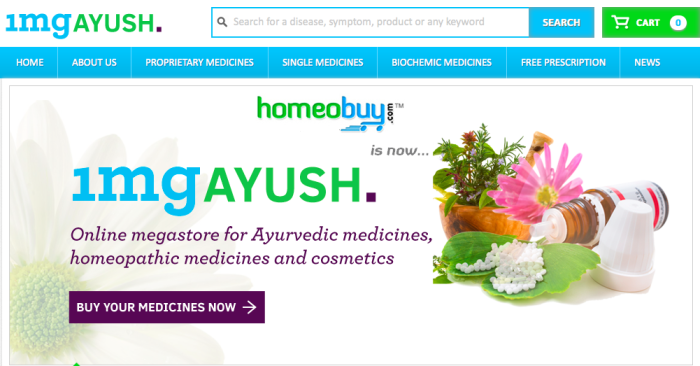 1MG has databased of over 100k medicines with detailed information regarding the prescribed medicines, substitutes, usage and diverts users to the nearest drug stores where it will be available. It also has a price comparison feature. The app has over than 1.5 Mn downloads.

Homeobuy was founded in July 2014 by Vivek Singh, a former Ranbaxy executive, in July 2014. The startup had raised angel funding from Amit Sodhi.