Will Joe Biden’s Term Brighten The Future Of Amazon, Flipkart In Indian Ecommerce?

Will Joe Biden’s Term Brighten The Future Of Amazon, Flipkart In Indian Ecommerce? 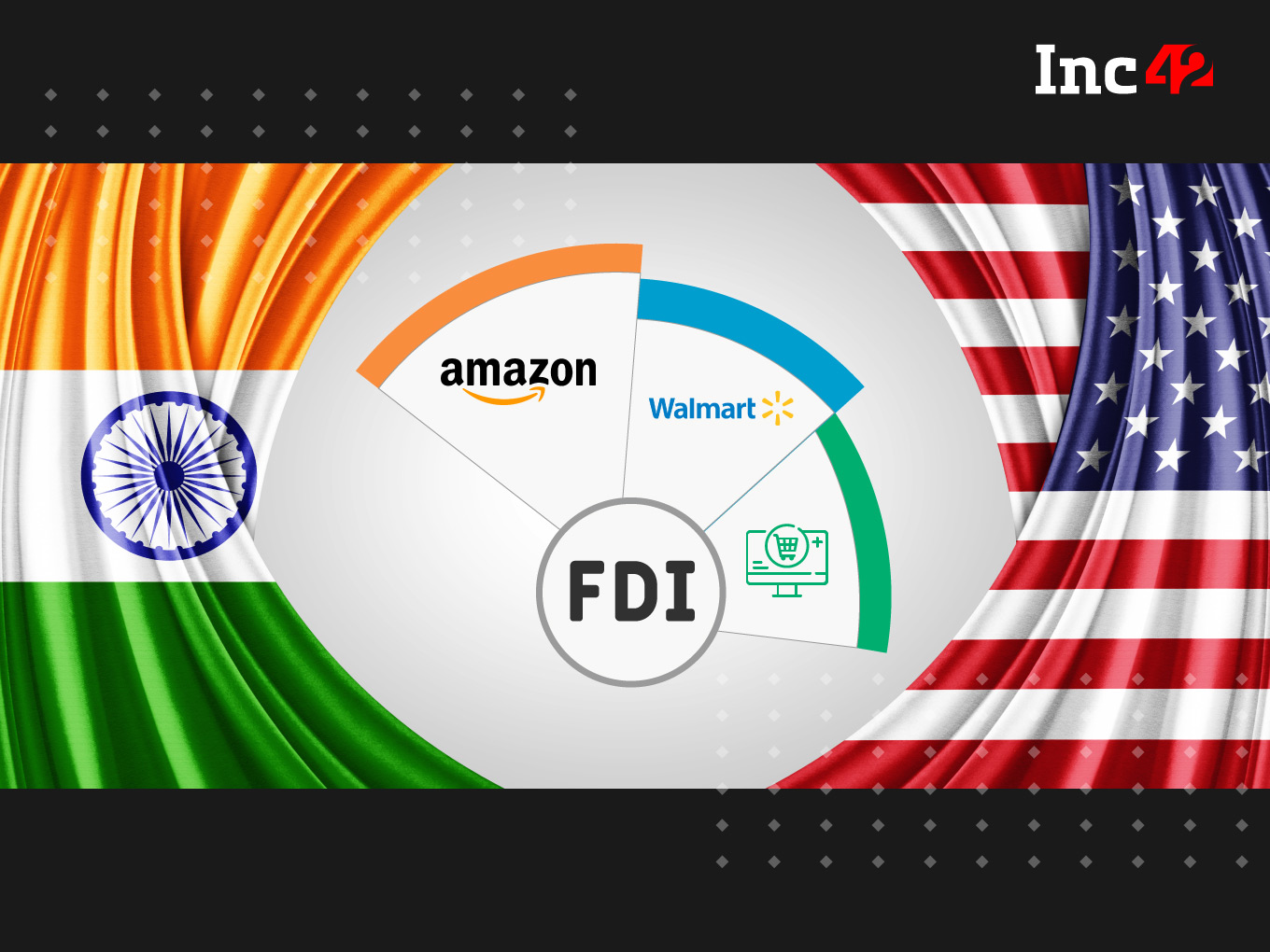 FDI for ecommerce is under the regulatory scanner again in India after the 2018 update that severely impacted Flipkart, Amazon

Experts say that the WTO agreements do not prevent India from taking a domestic trader-friendly stand, but how the US lobbies weigh in will have to be watched

The ongoing battle of swadeshi and videshi lobbies in India’s ecommerce sector has taken an interesting turn with the regime change in the US. The newly elected US President, Joe Biden, is expected to bargain hard for American company’s, especially in the ecommerce segment. In the past few years, Jeff Bezos-owned Amazon and Walmart-owned Flipkart have had a tough time dealing with the country’s ecommerce FDI norms, which have been changed repeatedly to safeguard the interests of homegrown retailers operating offline and online.

In 2018, India tweaked its FDI rules to stop foreign ecommerce companies from offering products via seller entities where the former held equity stakes higher than 25%.

There is also pressure on ecommerce companies to take responsibility on behalf of sellers to mention the ‘country of origin’ on every product sold across their marketplaces. Media reports also suggest that the Indian government may tighten the FDI rules further and ban a seller if a foreign ecommerce company holds an indirect stake in it through its parent company.

This change will hurt Amazon India the most as it holds indirect stakes in two of its biggest online sellers in India, Appario and Cloudtail.