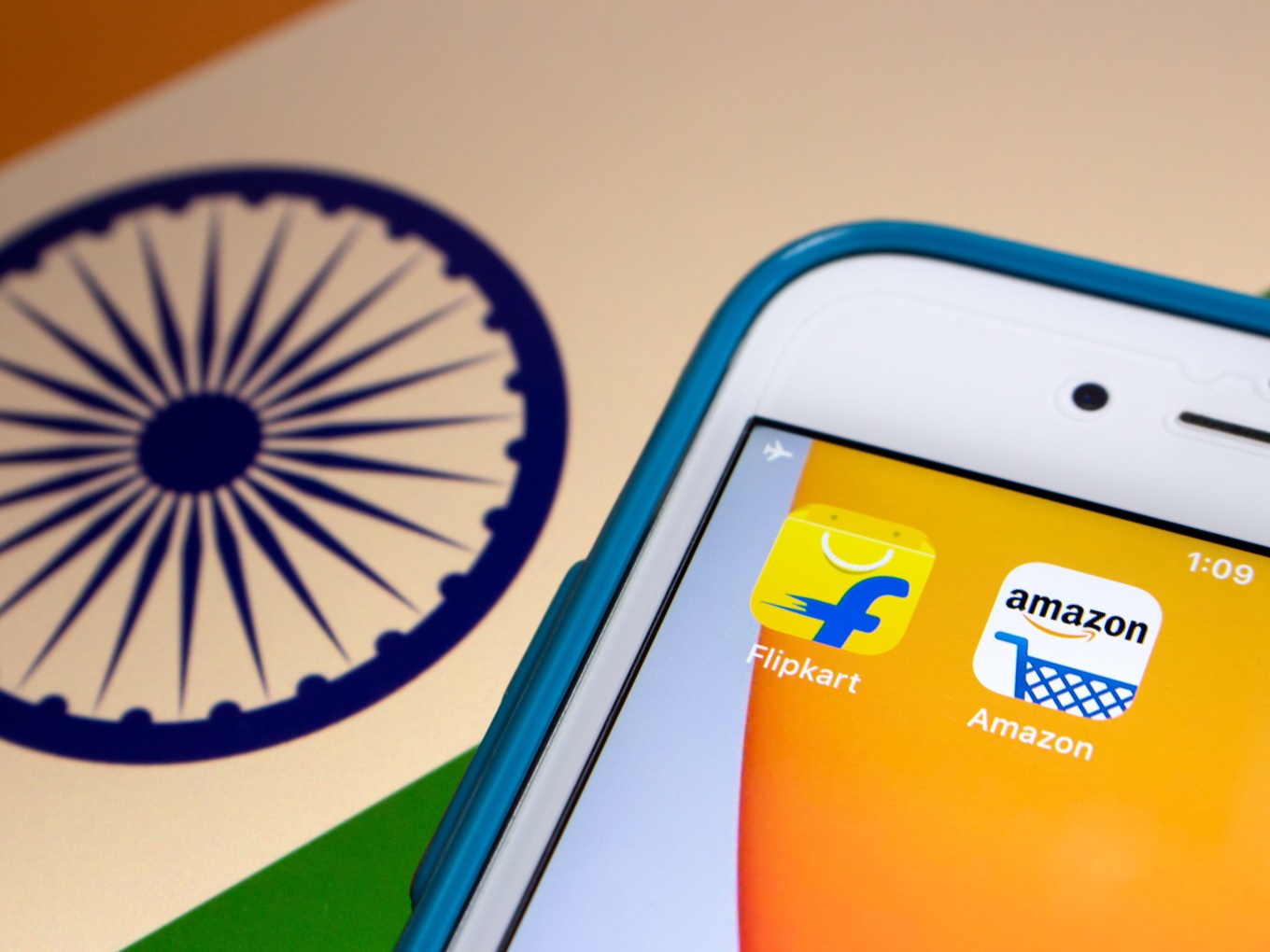 Under pressure from sellers as well as bodies such as Confederation Of All-India Traders (CAIT) to investigate the marketplaces, the government is looking to introduce new rules

According to the ministry of commerce and industry, the government has been in discussions with various stakeholders for over a month

The new rules, which are likely to be notified soon, will look to target the seller company structures created by ecommerce companies after December 2018

After the major setback that was the Press Note 2 in 2018, India’s ecommerce marketplace giants Flipkart and Amazon India are expected to be hit by another round of changes in the foreign direct investment rules for the sector.

According to a Reuters report, government official Yogesh Baweja has confirmed India is looking to revise the FDI policy, which was last revisited in 2018, after intense pressure from seller lobby groups.  It might force Amazon India and Walmart-owned Flipkart to move away from the restructured holding patterns that had been instituted after the 2018 changes.

According to Baweja, who is a spokesperson for the ministry of commerce and industry, the government has been in discussions with various stakeholders for over a month. Amazon India is one of the companies who have made representations to the government, according to the official.

Under pressure from sellers as well as bodies such as Confederation Of All-India Traders (CAIT) to investigate the marketplaces, the government is looking to introduce these new rules once again targetting the seller companies instituted by ecommerce companies.

The Press Note 2 which notified the FDI rule changes in December 2018 stated that foreign ecommerce players are barred from selling products from sellers in which the companies have an equity stake. Ecommerce companies have managed to circumvent these changes by restructuring their holdings in these sellers through other subsidiaries, thereby only indirectly owning stake.

The new rules, which are likely to be notified soon, will look to target these structures. It would not allow ecommerce firm to even hold an indirect stake in a seller through its parent The changes are likely to hurt Amazon the most as the company holds indirect equity stakes in two of its biggest online sellers in India — Cloudtail and Appario Retail.

“Of course Amazon’s a big player so whatever advice, whatever suggestions, whatever recommendations they make, they are also given due consideration,” Baweja was quoted as saying by Reuters. However, there was no response from Amazon, Walmart and Flipkart.

“Ecommerce has already made its mark for itself in the country, particularly during COVID-19,” Baweja said, adding, “They are bound to grow and a conducive environment should be there, which is good for the brick-and-mortar as well as ecommerce.”

After the 2018 rule changes, ecommerce marketplace entities were barred from signing product exclusivity deals with sellers or vendors. Beyond exclusivity, the notification also prohibited marketplaces from making more than 25% of purchases of a vendor. As a result, Amazon and Flipkart suffered major disruption for a few weeks as they looked for ways to comply with the new rules as quickly as possible.