Why Agritech Startups Feel Let Down By Union Budget 2021

Why Agritech Startups Feel Let Down By Union Budget 2021 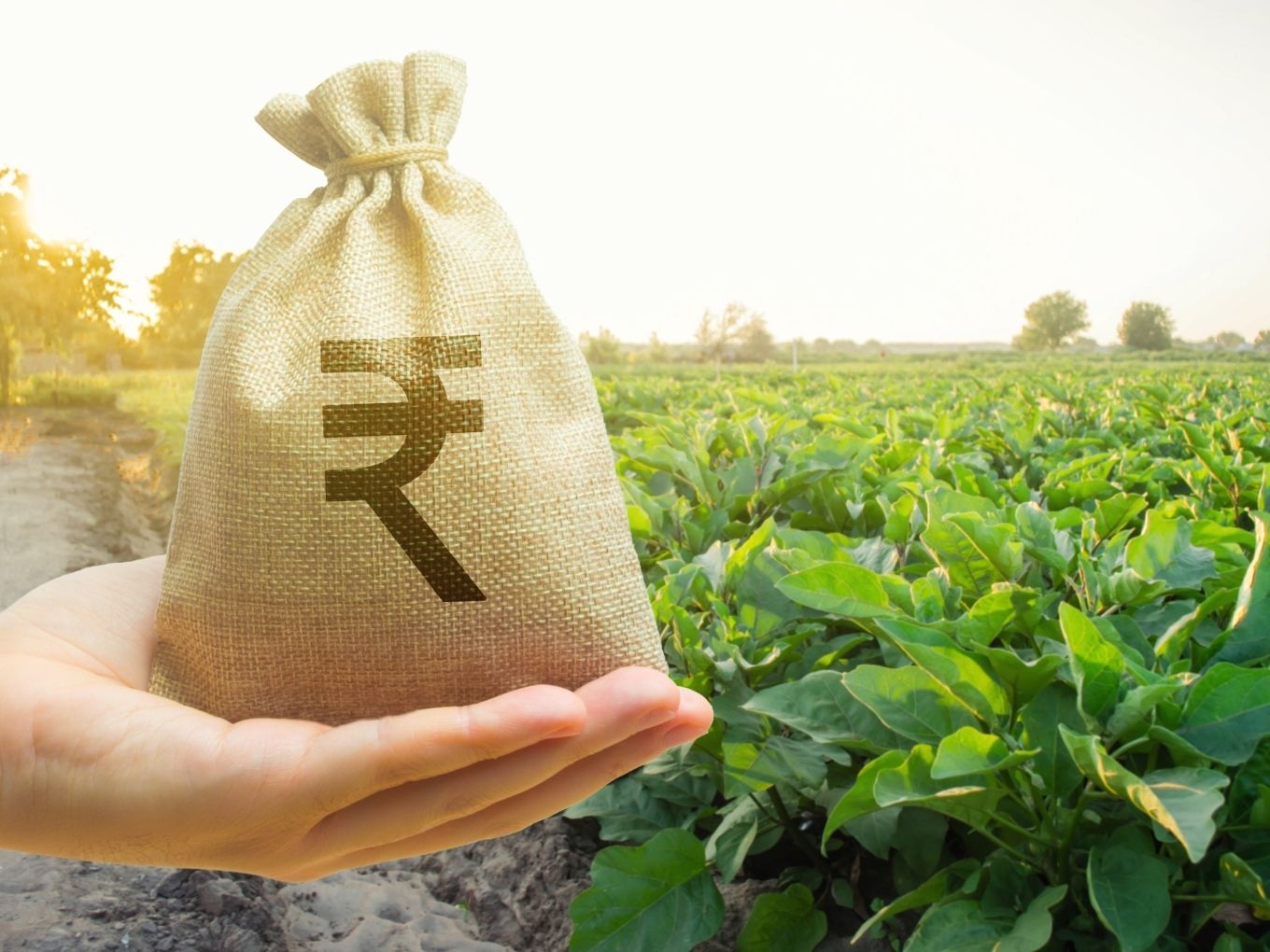 The 10% increase in agri-credit target to INR 16.5 Lakh Cr is expected to improve farmers’ and other stakeholders’ access to credit across the supply chain

The Union Budget 2021 was significant for the agriculture sector as the government wanted to make a pro-farmer statement with its budgetary allocations. It was necessary to win the hearts of the farmers’ community as their representatives (more than 100,000 people) are sitting on the borders of India’s capital, Delhi, demanding the government to repeal the three farm laws it had recently passed.

The stalemate between the government and farmers’ bodies has resulted from years of neglect by successive governments which did not focus on pressing issues such as low productivity, lack of credit and the unsustainable market price of farm produce.

The key measures announced by the finance minister in Union Budget 2021 include:

Several agritech startups, which are working to boost farm incomes through their innovative business models, believe that the government has missed a golden opportunity to give a policy push to schemes which could have boosted farm incomes.

According to Inc42 Plus, currently, less than 20% of Indian farmers benefit from the services of agritech startups.

But let us begin with the positives.

Jatin Singh, the founder of Gramcover, a tech-enabled insurance marketplace for farmers, told Inc42 agri credit is one of the most fundamental inputs required for all agriculture development programmes. In India, there is an immense need for adequate agriculture credit.

He believes that an enhanced agriculture credit target eliminates farmers’ financial constraints to invest in farm activities, thereby increasing productivity and improving technologies. “For agritech startups, this paves the path to reach the deepest level and help farmers increase crop productivity with the use of technology,” he adds.

Many industry experts have also said that the increased outlay of the Rural Infrastructure Development Fund to INR 40K Cr will boost the post-harvest, cold chain and warehousing parts of the supply chain. The extension to the Agricultural Produce Market Committee (APMC), including digitalisation, is also considered a positive step.

But the good news ends here.

Many experts believe that the government has announced contradictory measures to finance a higher allocation for the agriculture sector.

Take, for example, the issue of levying agriculture infrastructure and development cess (AIDC) of INR 2.5 on per litre of petrol and INR 4 on per litre of diesel that has left many stakeholders perturbed.

According to experts, diesel consumption for paddy fields can range between 27 and 70 litres per acre. So, any rise in the price of the commodity will have a direct bearing on the overall cost of farm output.

“How do we offset the AIDC levied on diesel? This can unnecessarily increase cost and eventually reduce paybacks to farmers,” says Ranjith Mukundan, CEO and cofounder of IoT-enabled dairy supply chain startup Stellapps.

Another important aspect that the government has missed out on is promoting the animal husbandry sector. There is a need to support cattle insurance by removing GST on such insurance products.

“We expected GST removal from cattle insurance and other microinsurance products in Budget 2021,” says Jatin Singh of Gramcover, adding that the tax removal would have brought down the insurance cost and made it affordable for farmers and cattle owners.

According to paisabazar.com, cattle insurance in India covers the following aspects:

Currently, the penetration of cattle insurance in India is very low, especially due to the GST application.

About 70% of India’s livestock population is owned by landless, small and marginal farmers. According to NSSO (National Sample Survey Organization) data, an average agricultural household earned INR 6,426 per month in India. Therefore, reducing the GST on cattle insurance would have gone a long way in improving the financial condition of Indian farmers, who suffer huge losses on account of untimely death or theft of their livestock.

According to Mukundan of Stellapps, the Union Budget also missed simplifying the GST regime and could have exempted some of the agri produce (value-added products) and agri produce warehousing from GST, among others.

“Today, startups find GST filing quite cumbersome as there are several GST forms like GSTR-1 and GSTR-3, which must be filled. This could have been simplified as startups do not have the resources to spend a lot of time and effort in GST compliance and tax audits, unlike large corporates. The government should have taken a unified approach here,” he tells Inc42.

As for the wrong categorisation of products under GST, Mukundan says that there are several GST slabs across the spectrum, and 10% of the commodities fall under the wrong category. For instance, milk analysers, extensively used by farmers, can come under agriculture instead of electronic devices.

Similarly, in warehousing, companies have to pay 18% GST, be it for storing liquid milk, fruits or vegetables. There is no GST on procuring raw fruits and vegetables, but when they use warehousing services, companies end up paying GST, be it in the form of rent or storage charge. This GST load is well reflected as farmers are paid less or consumers are charged more.

According to industry experts, it would have been an additional advantage if a GST subsidy was announced for smart farm tools/services. The new trend of using IoT and other internet technologies for farming/aquaculture must be supported by withdrawing/subsidising GST on these services and equipment.

“We also expected announcements on a single-window lease system and a market support fund (MSF) as these may potentially boost rural entrepreneurship and increase our share of seafood exports in the international market,” says Rajamanohar Somasundaram, cofounder of Aquaconnect, a full-stack aquaculture technology venture and marketplace.

With inputs from Neeraj Thakur.